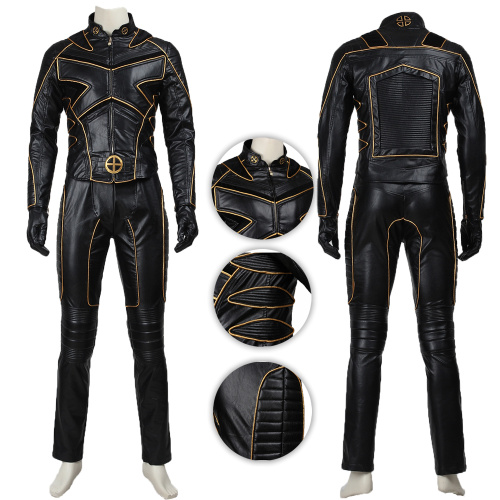 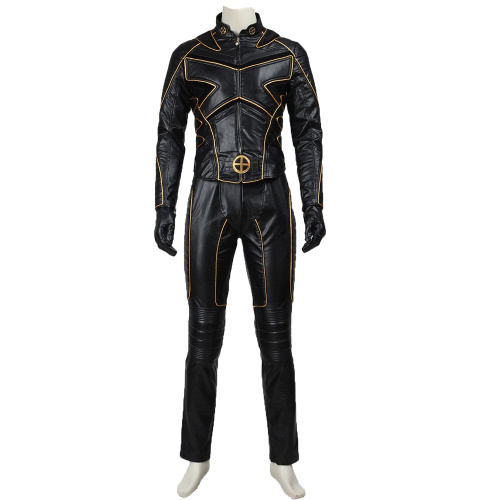 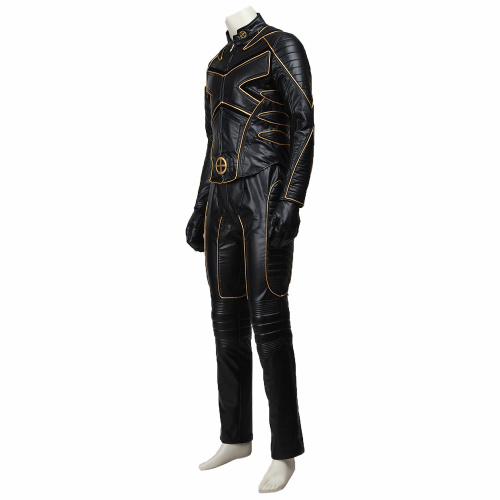 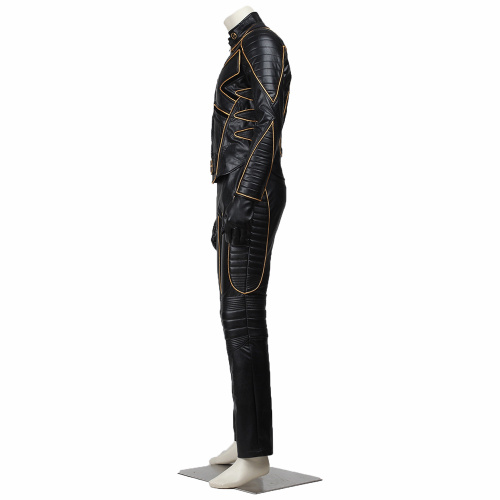 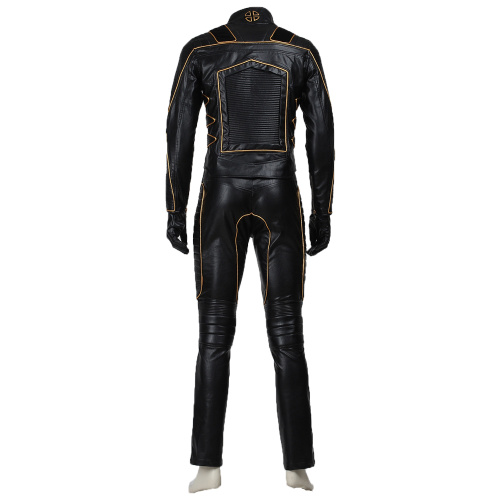 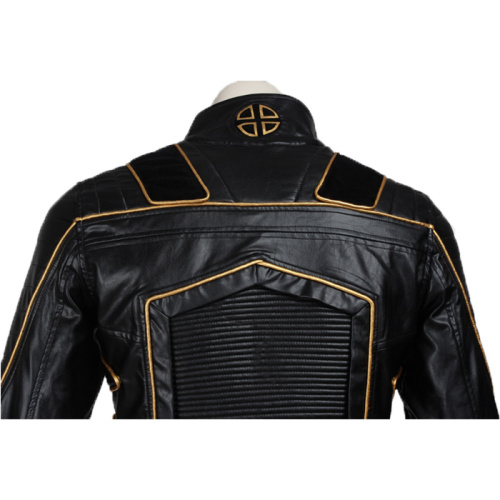 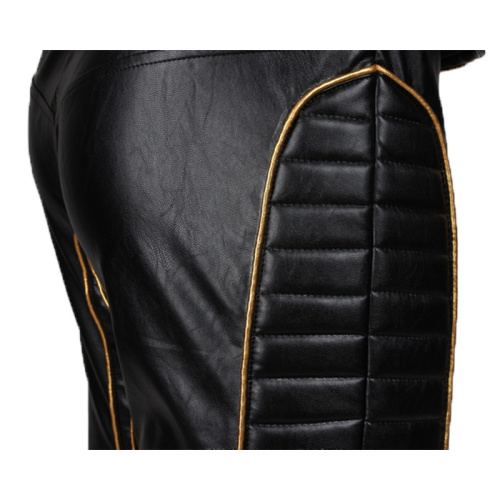 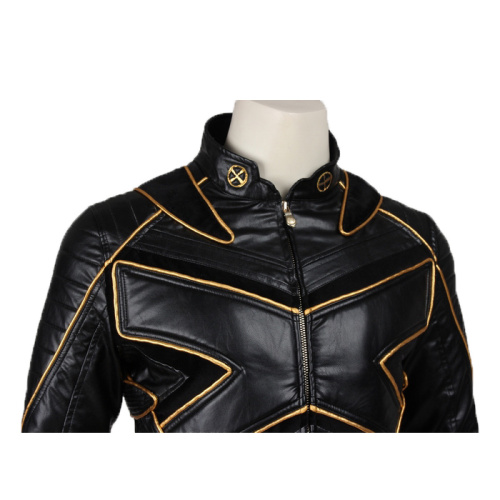 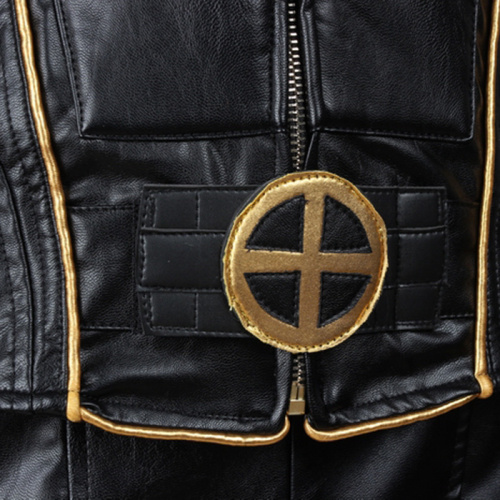 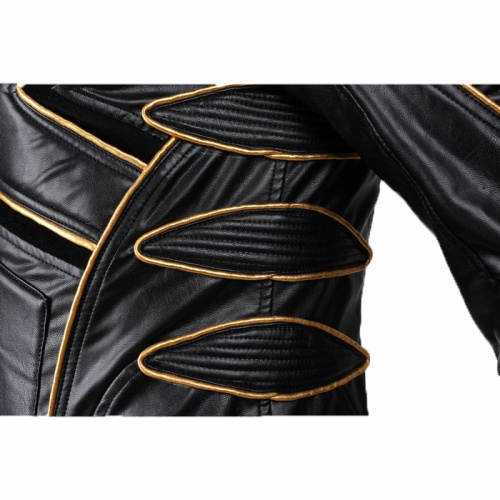 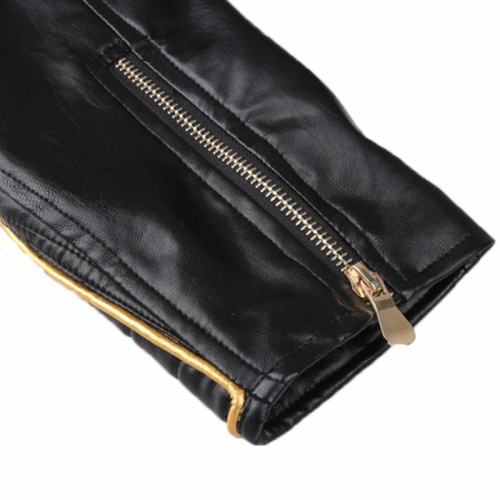 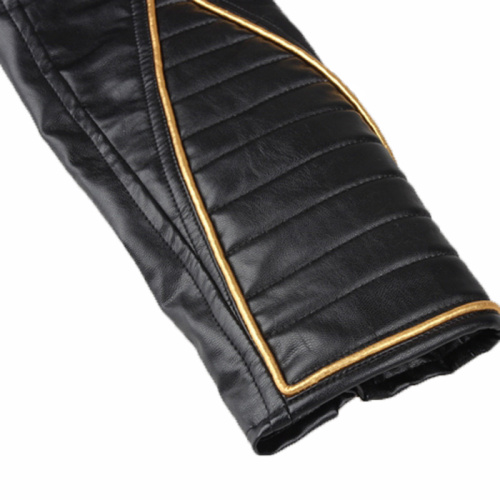 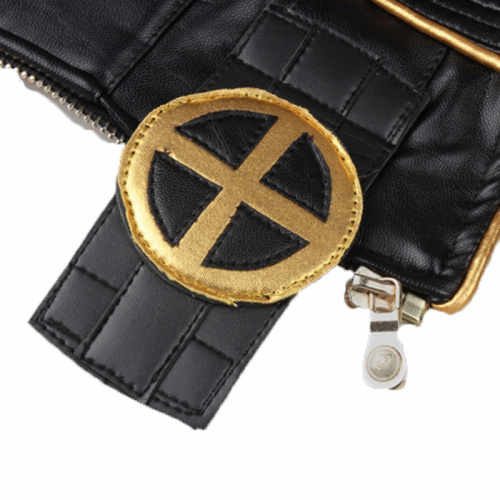 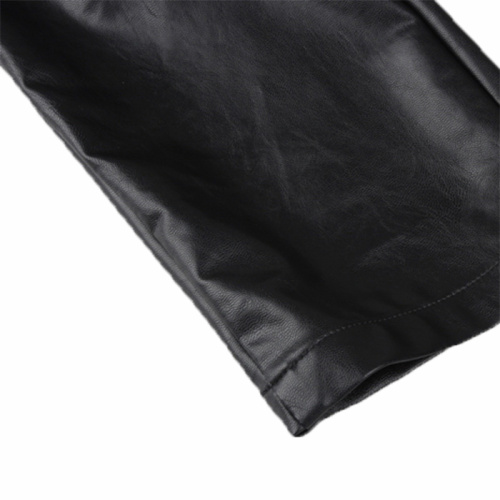 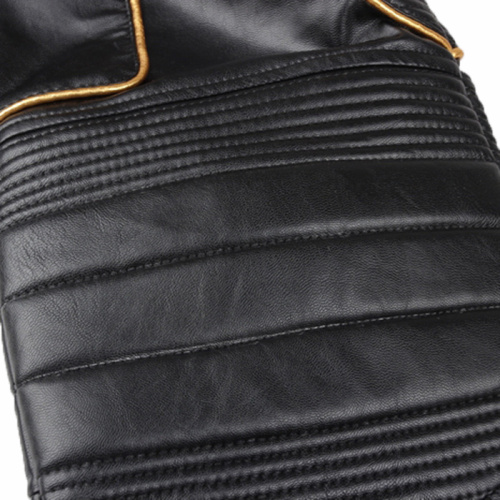 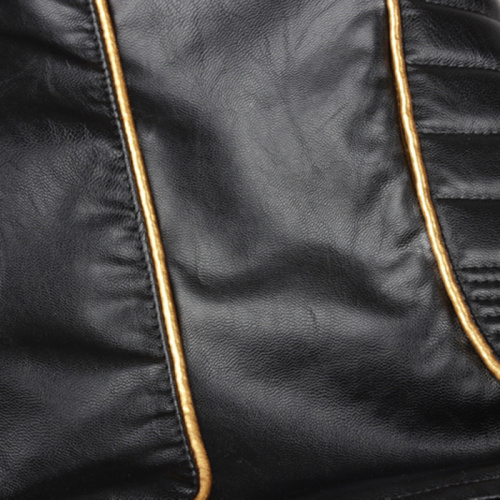 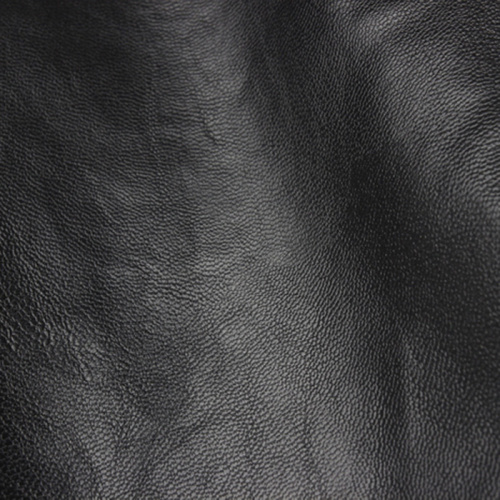 Wolverine was born in Alberta, Canada in the 18th century in the 18th century. Since his childhood, when he found his biological father to kill his adoptive father, Logan's mutant ability has begun to show. Ability, both hands can also extend the claws. It was later captured by William Stryker and implemented the X-weapon plan. The bones were injected with Edelman alloys, and the bone claws on his hands were replaced by indestructible steel claws. This made Logan officially a Wolverine, after which he joined superhero teams such as the X-Men and the Avengers.