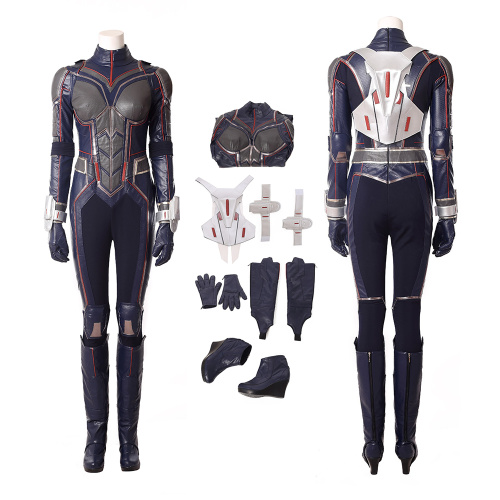 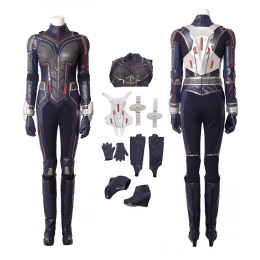 Hope van Dyne is the daughter of Hank Pym and Janet van Dyne, and a former board member of Pym Technologies. When Darren Cross attempted to create and sell a new weapon based on her father's Ant-Man Suit, van Dyne reunited with her father and, along with Scott Lang who succeeded Hank as Ant-Man, was able to defeat Cross. After these events, Pym found the possibility of saving his wife due to Lang's first experience in the Quantum Realm, from which van Dyne was finally being offered by her father a suit that belonged her mother, to become the new holder of the mantle of Wasp.