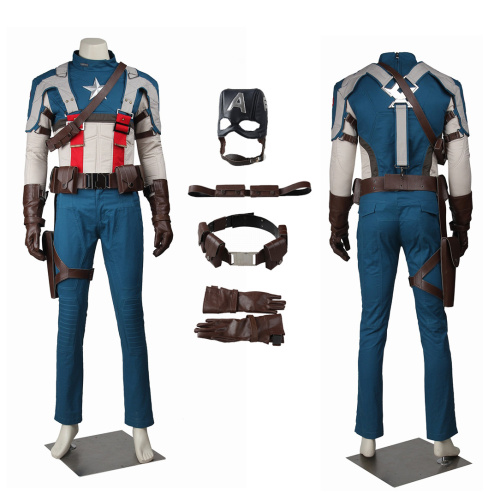 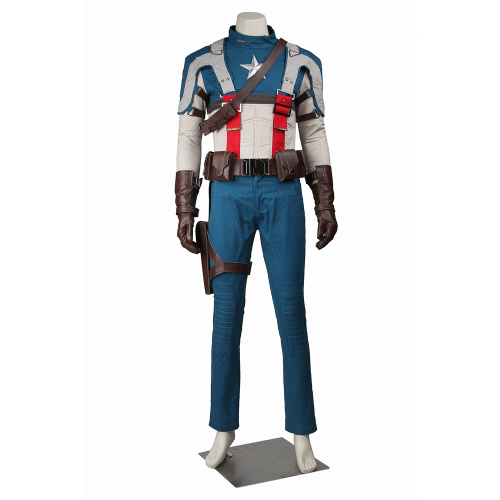 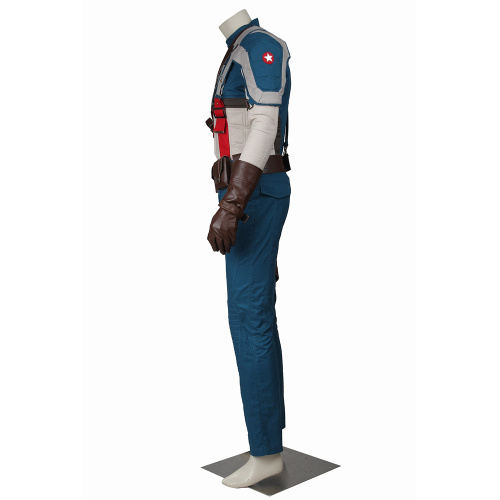 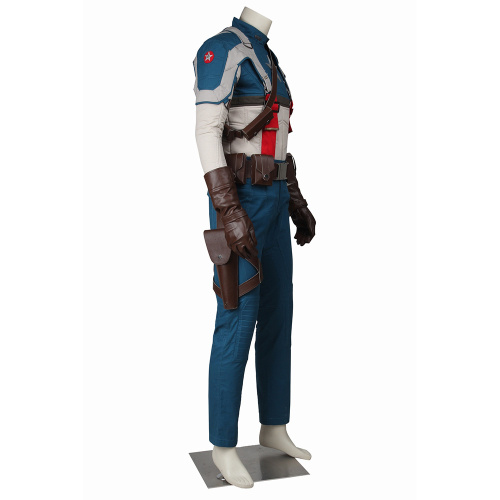 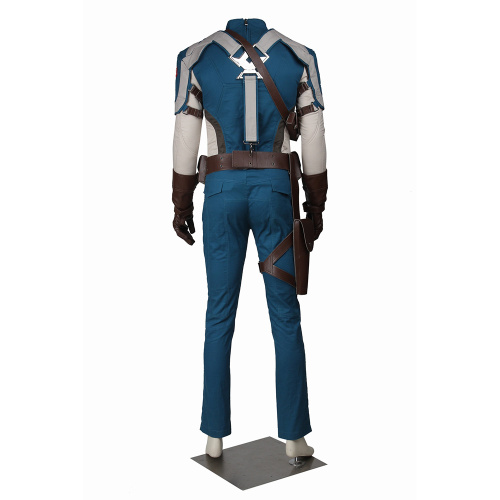 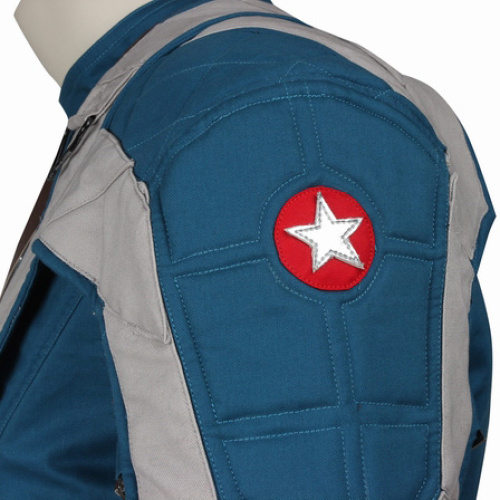 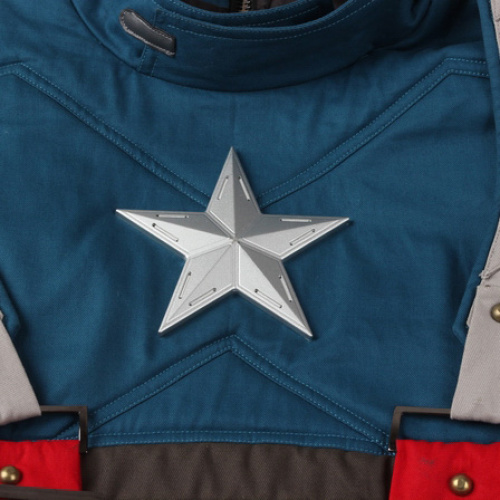 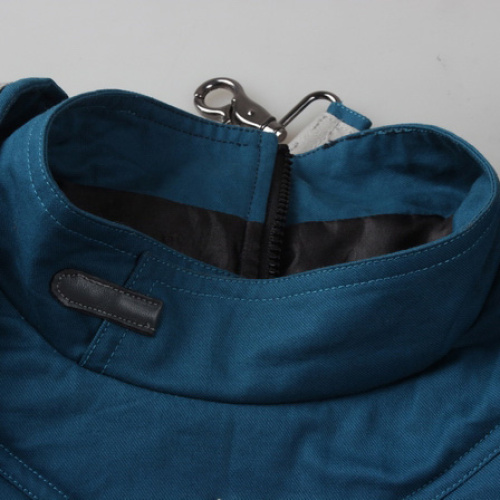 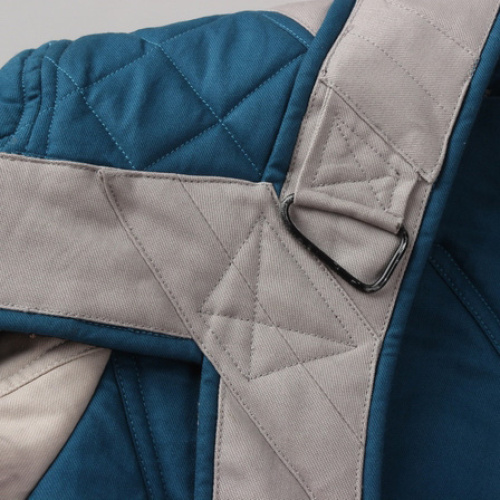 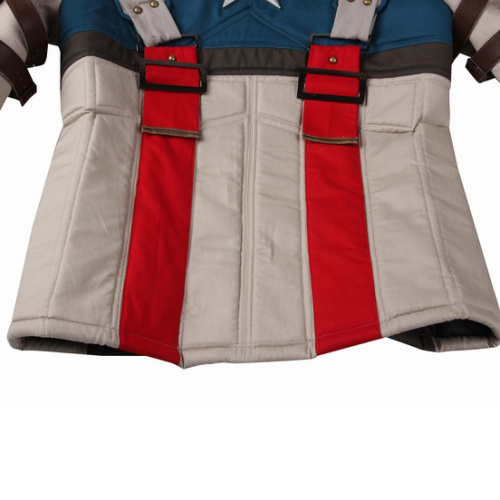 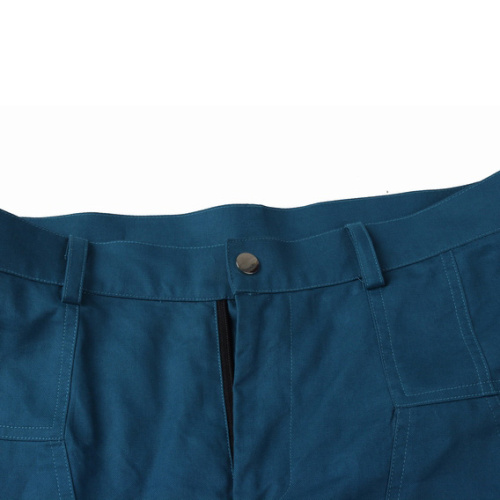 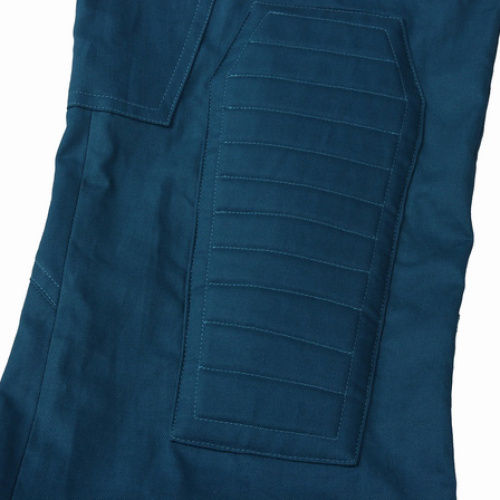 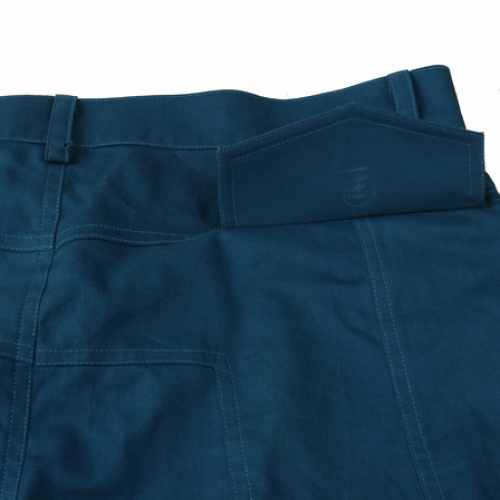 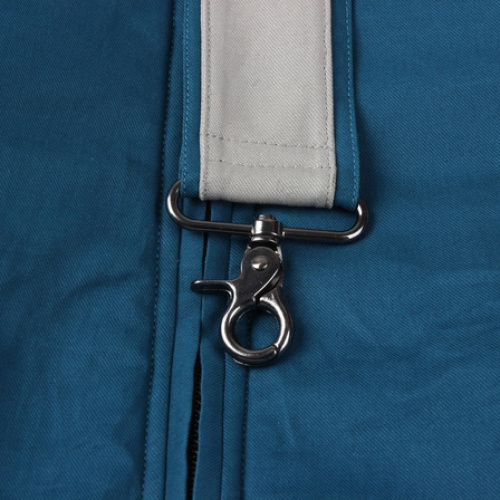 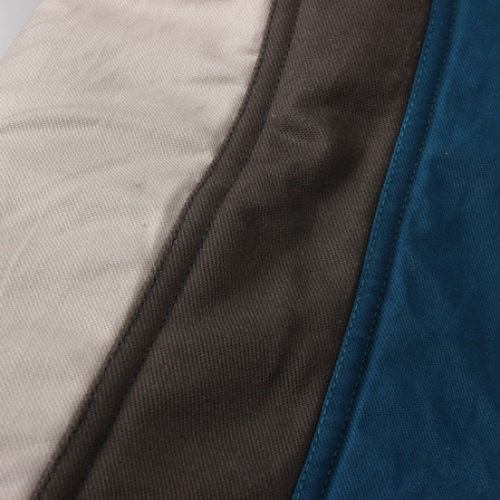 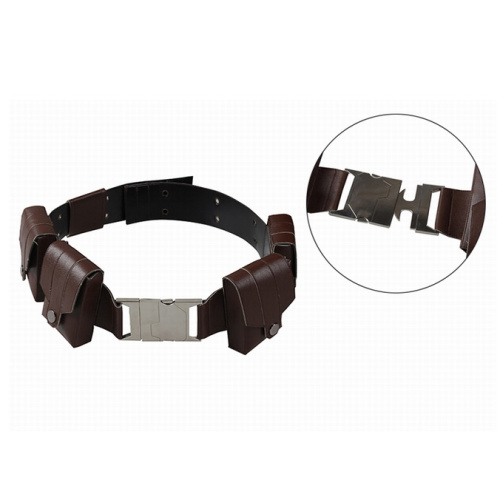 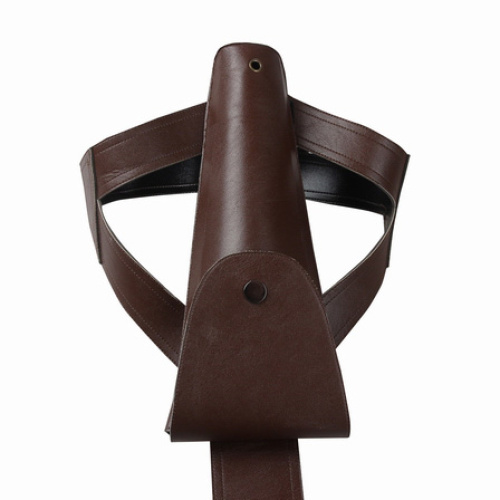 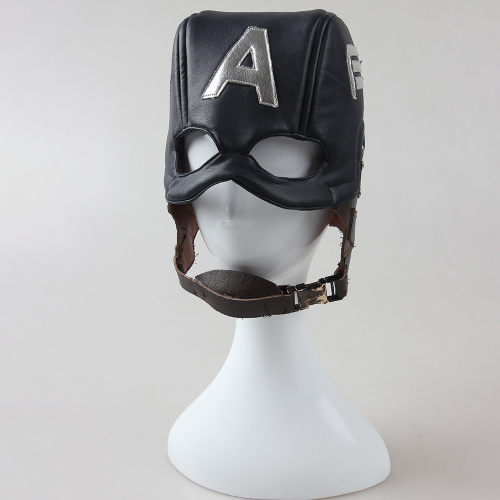 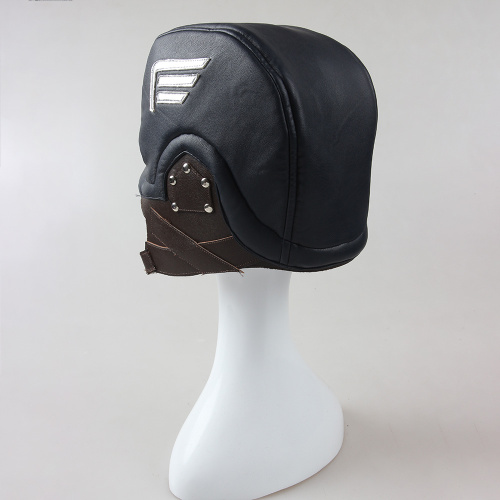 Steve Rogers is a World War II veteran, a founding member of the Avengers, and Earth's first superhero. Rogers was the only recipient of the Super Soldier Serum developed by Abraham Erskine under the Strategic Scientific Reserve. Determined to serve, Rogers ultimately volunteered for the Project Rebirth, which enhanced the frail Rogers' body to the peak of human physicality. Mistrusted by Chester Phillips, Rogers was given the new moniker of Captain America. Rogers later joined the war with a combat role after he single-handedly liberated captured Allied prisoners of war.