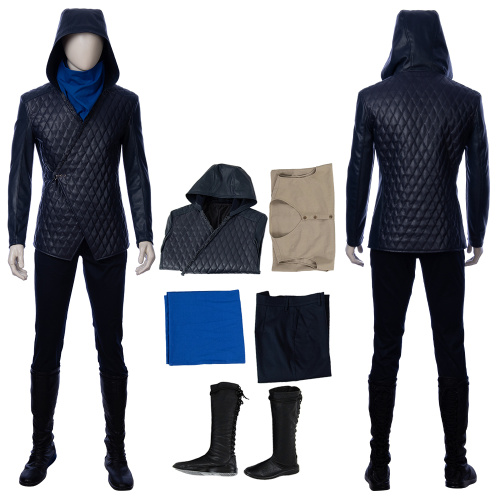 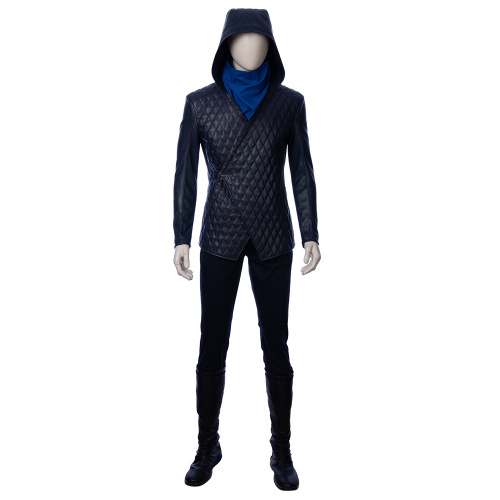 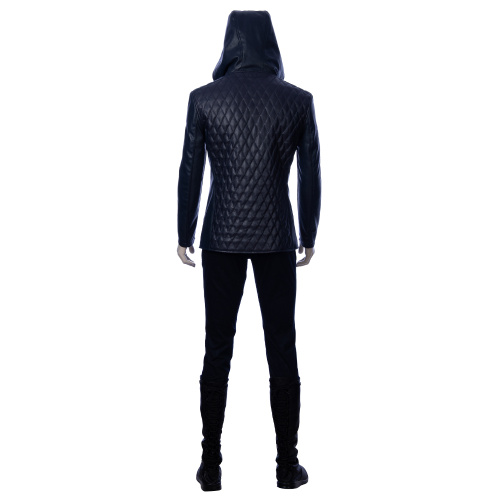 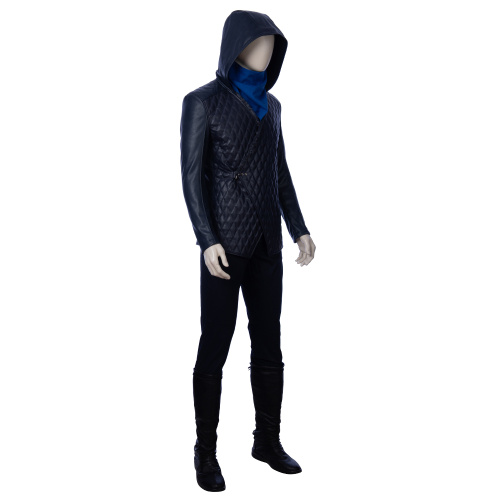 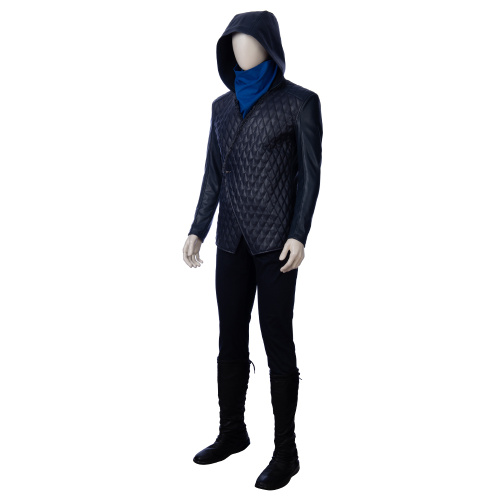 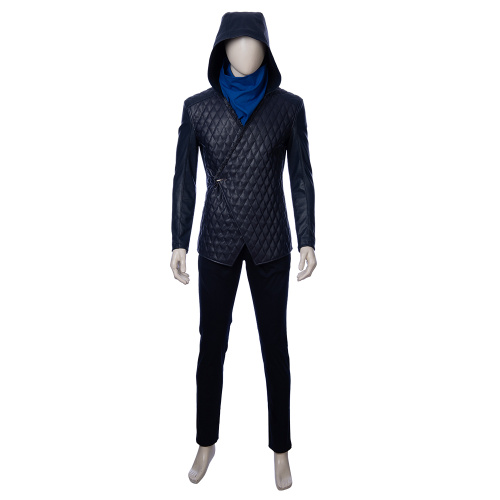 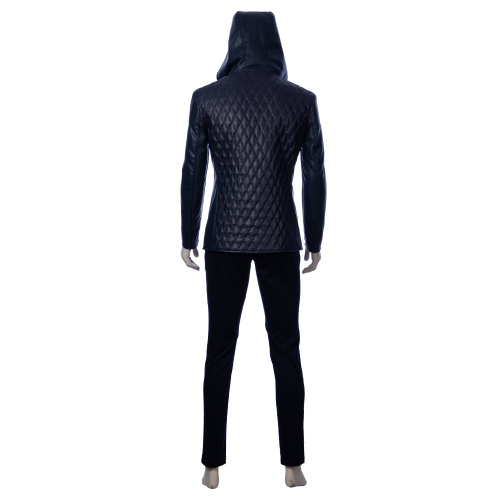 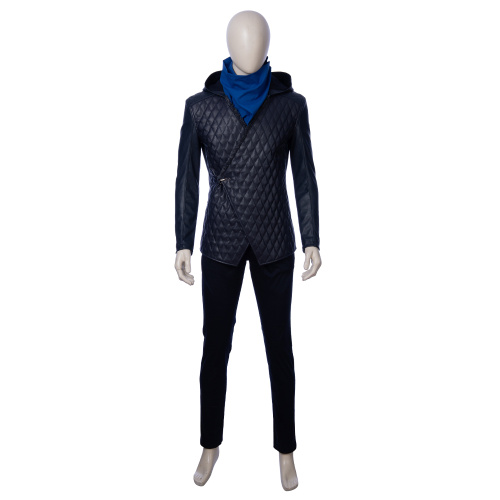 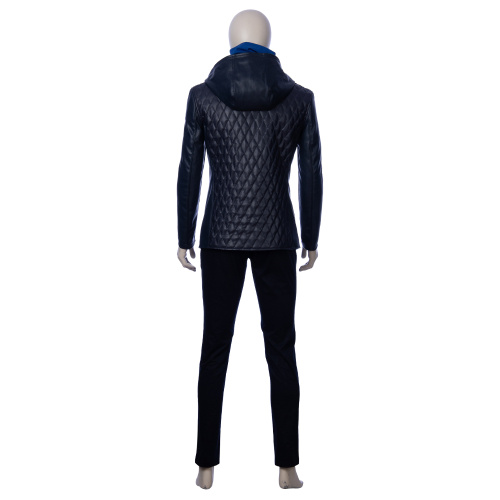 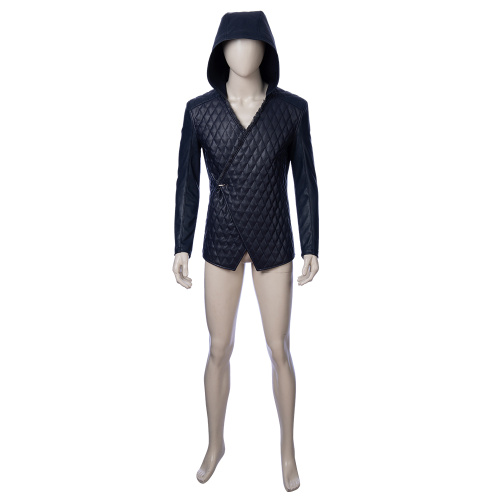 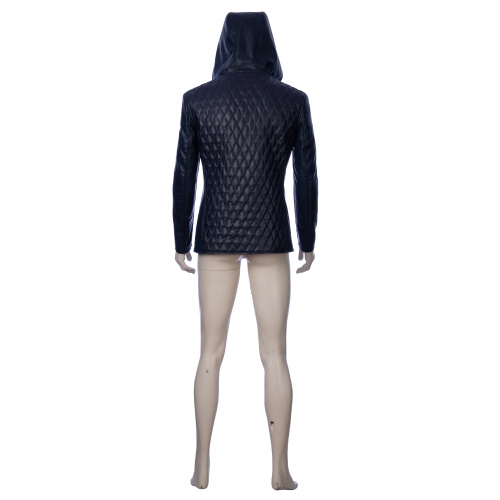 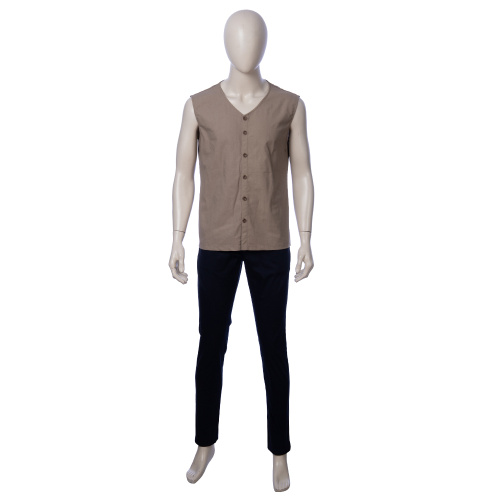 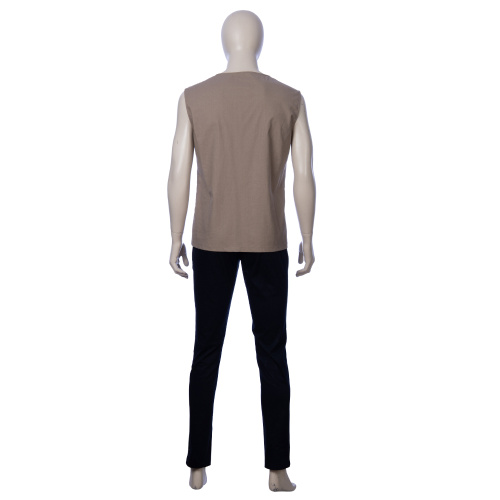 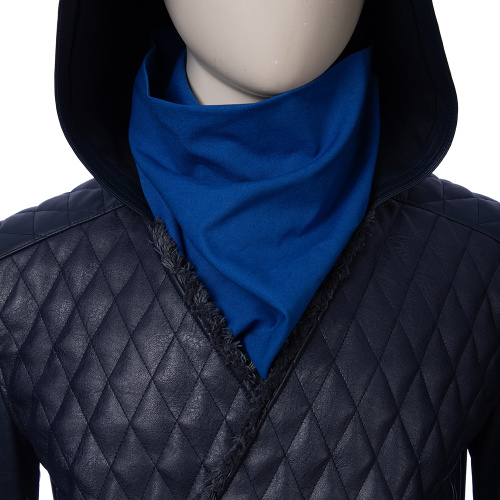 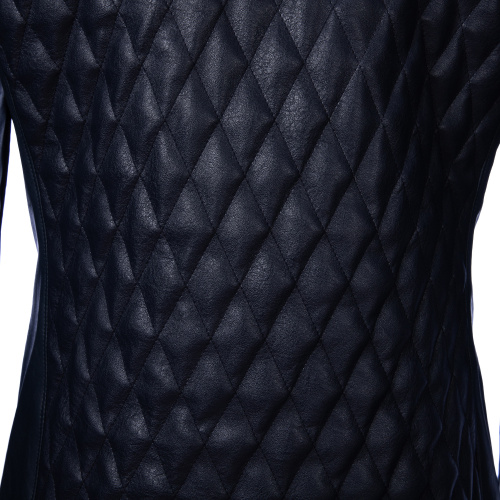 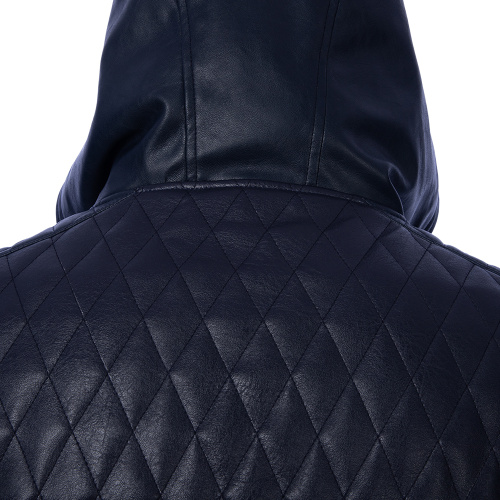 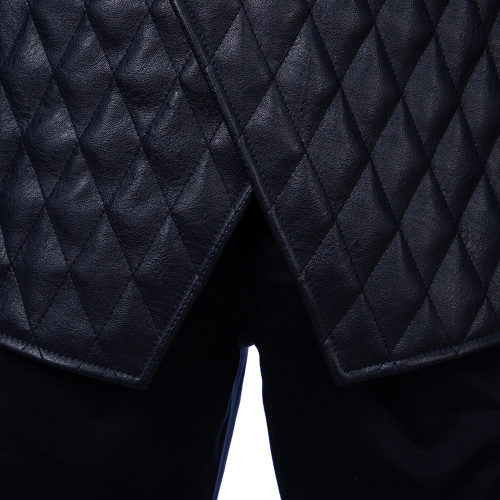 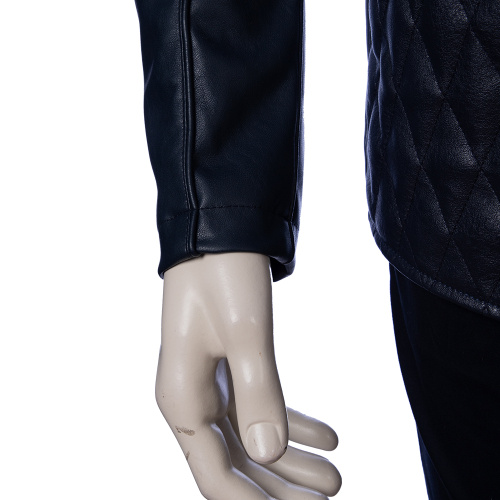 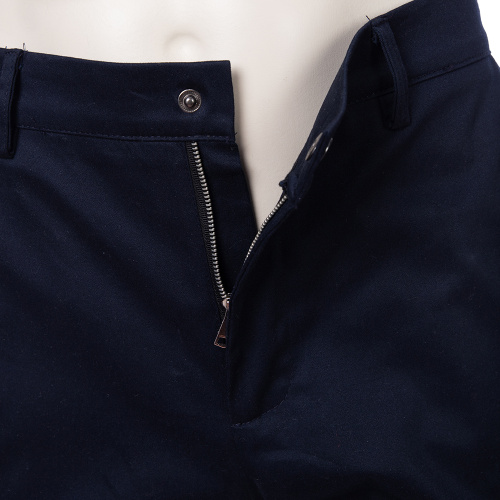 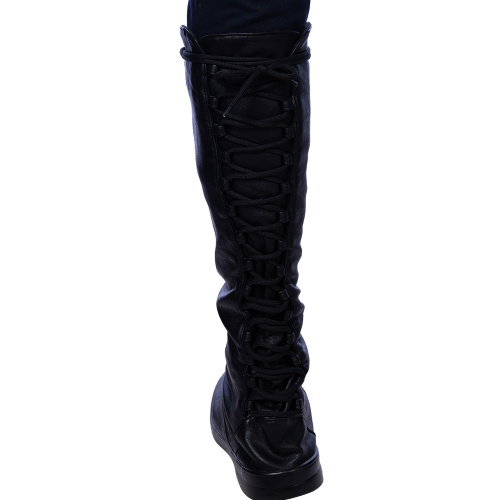 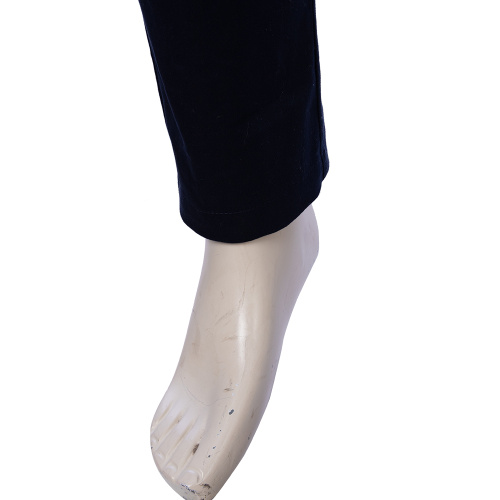 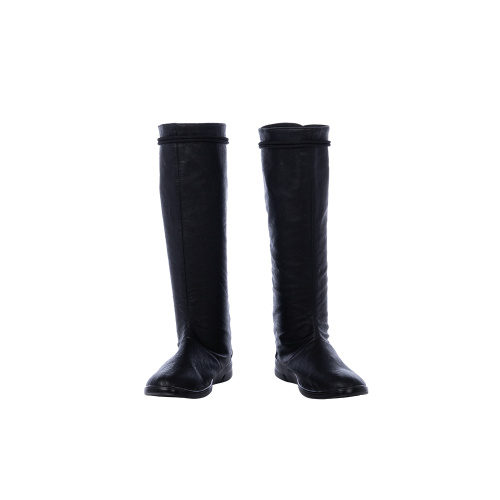 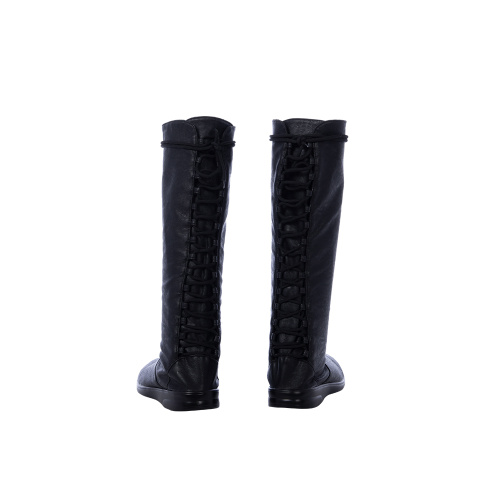 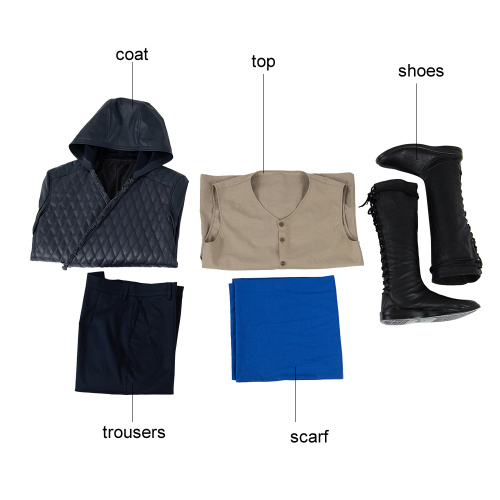 Robin Hood is a legendary heroic outlaw originally depicted in English folklore and subsequently featured in literature and film. According to legend, he was a highly skilled archer and swordsman. In some versions of the legend, he is depicted as being of noble birth, and in modern retellings he is sometimes depicted as having fought in the Crusades before returning to England to find his lands taken by the Sheriff. In the oldest known versions he is instead a member of the yeoman class. Traditionally depicted dressed in Lincoln green, he is said to have robbed from the rich and given to the poor.