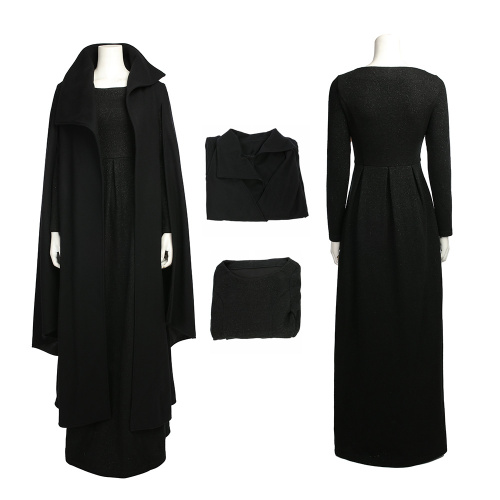 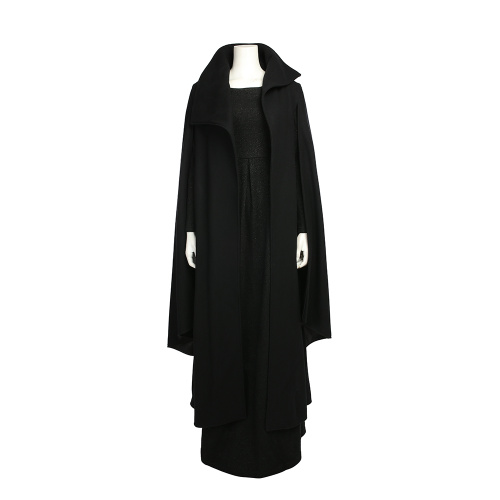 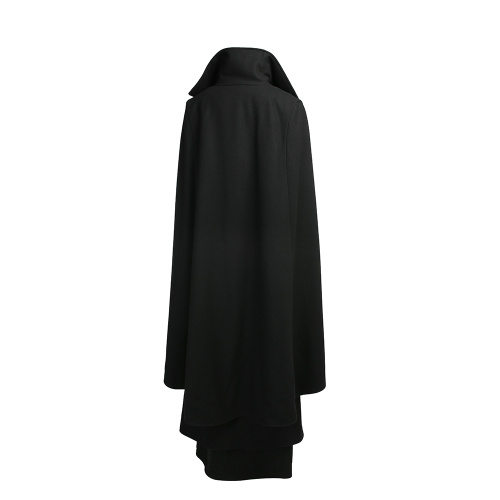 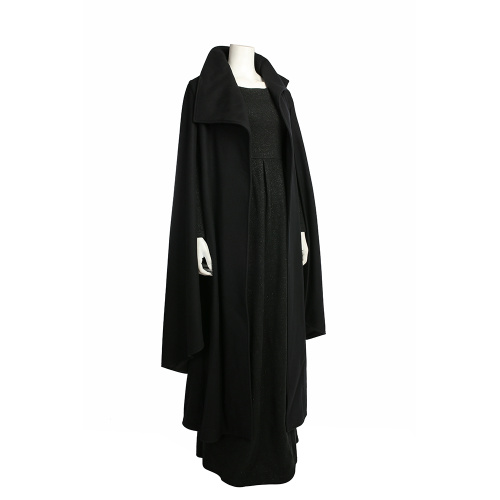 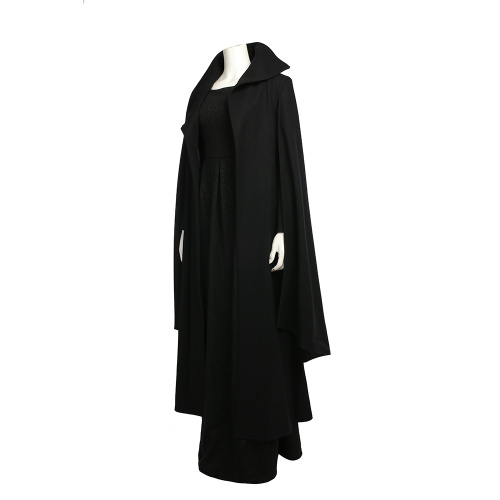 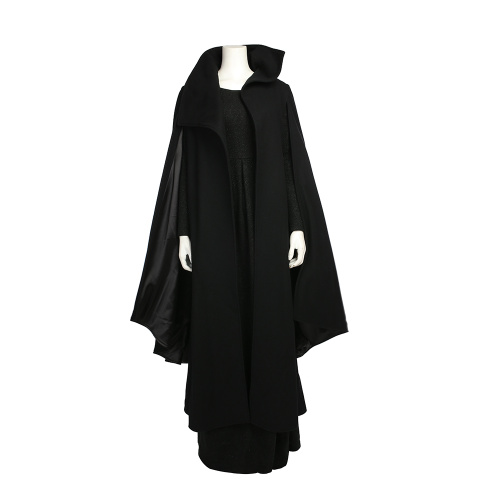 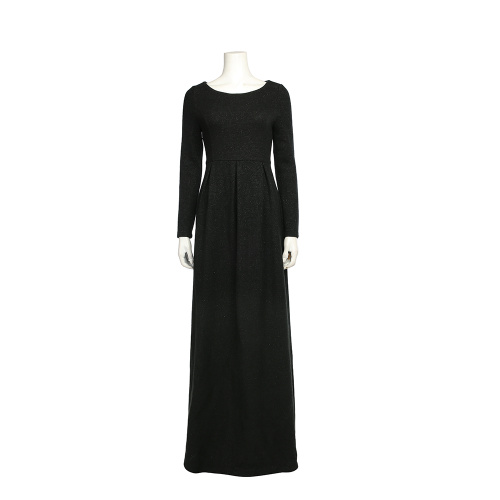 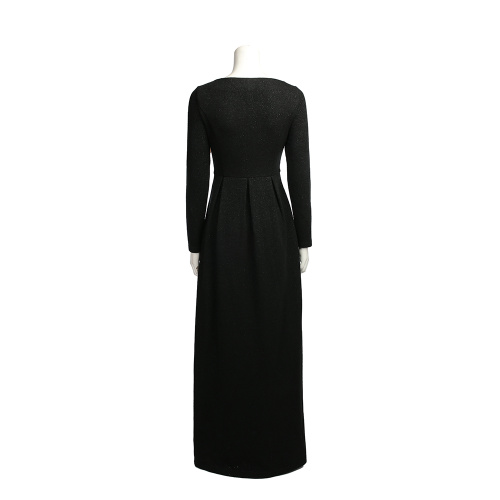 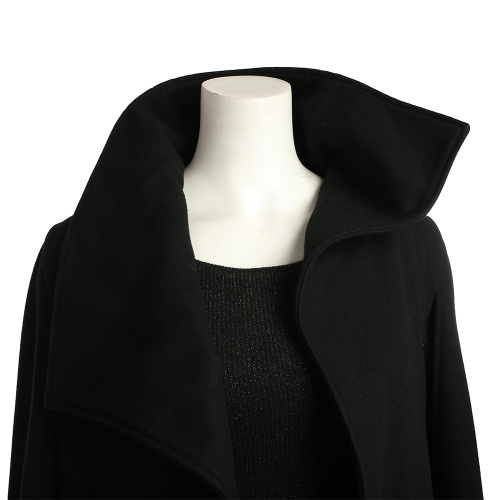 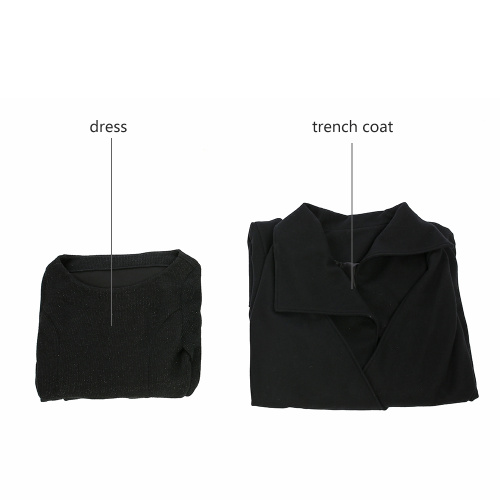 Princess Leia is a leader and founding member of the Rebel Alliance in its struggle against the Galactic Empire. The daughter of Anakin Skywalker and twin sister of Luke Skywalker, Leia is strong in the Force and is trained as a Jedi after the Empire's defeat.She thwarts the sinister Sith lord Darth Vader and helps bring about the destruction of the Empire's cataclysmic superweapon, the Death Star. In The Empire Strikes Back (1980), Leia commands a Rebel base and evades Vader as she falls in love with the smuggler Han Solo.