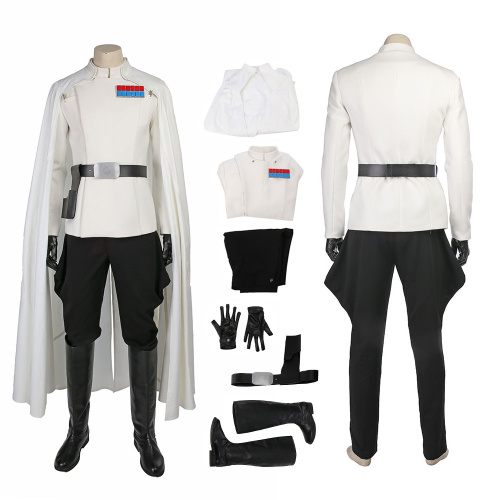 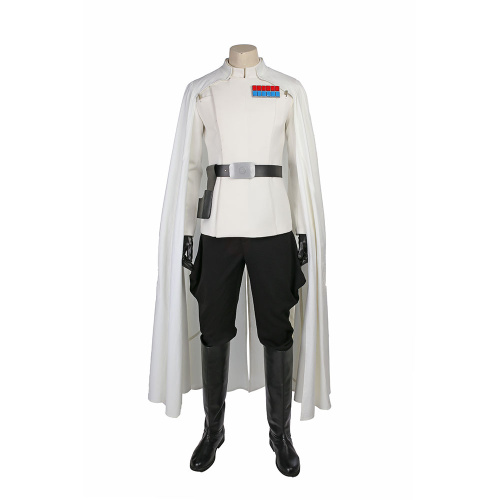 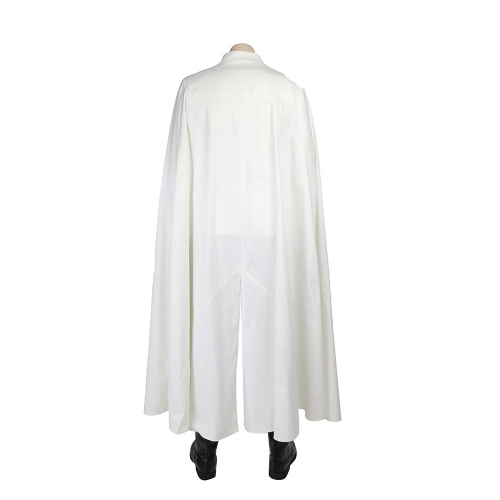 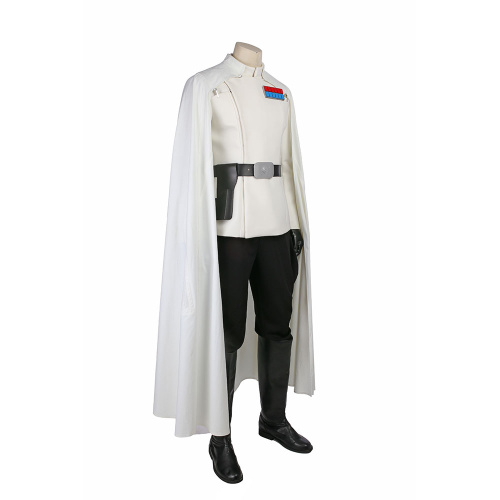 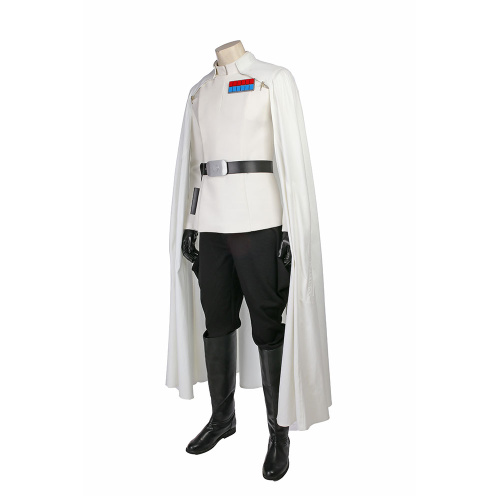 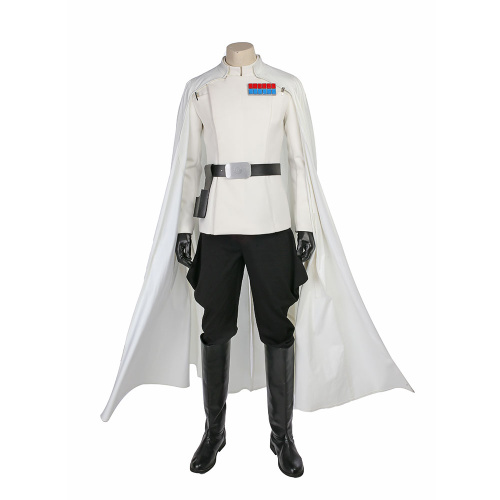 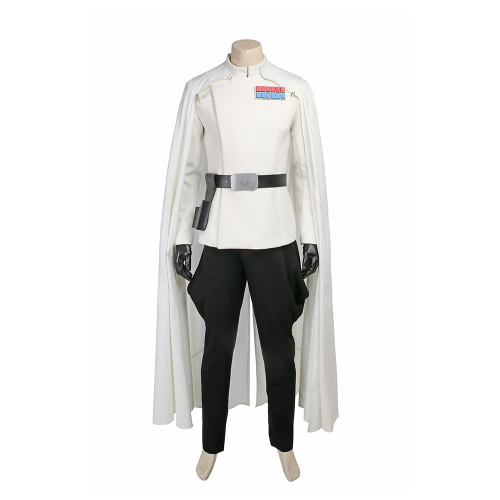 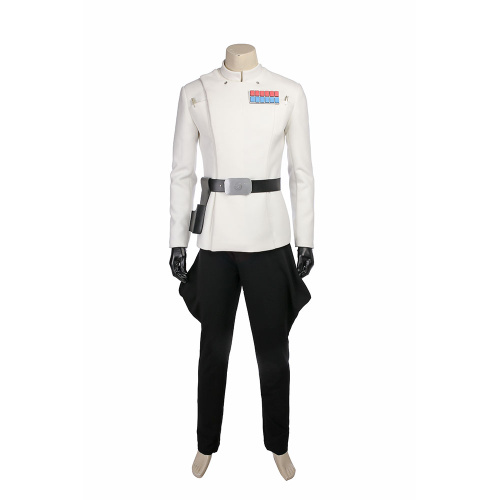 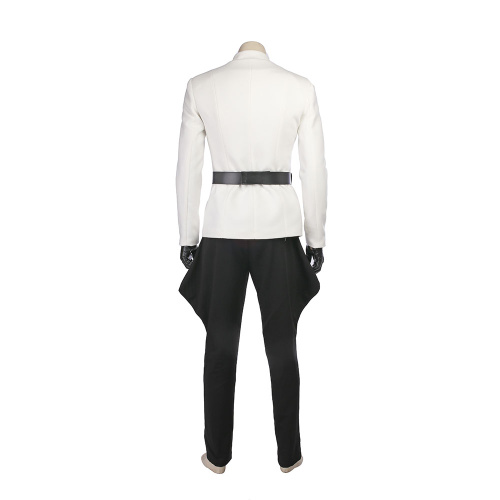 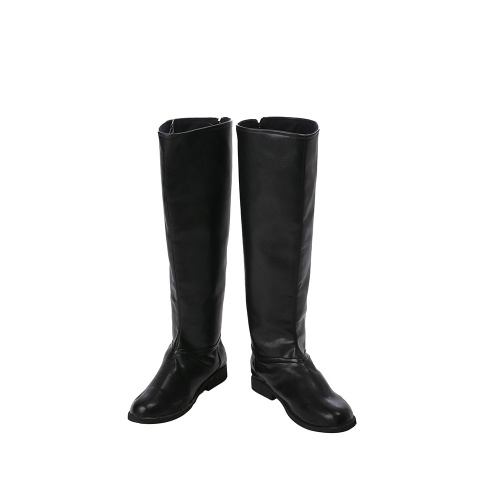 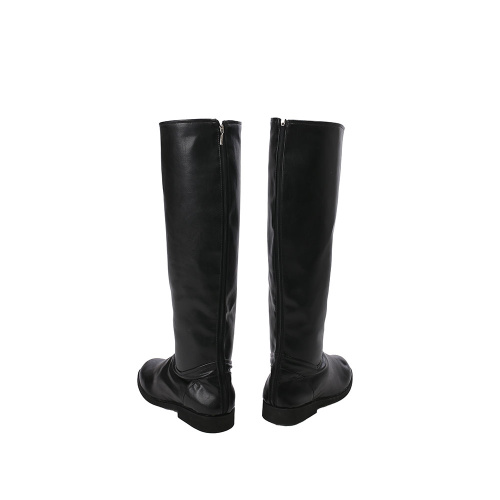 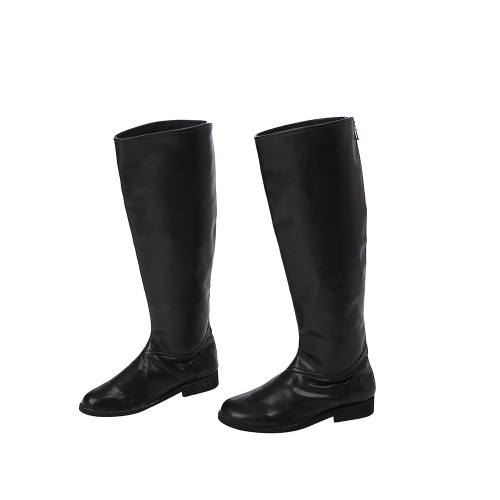 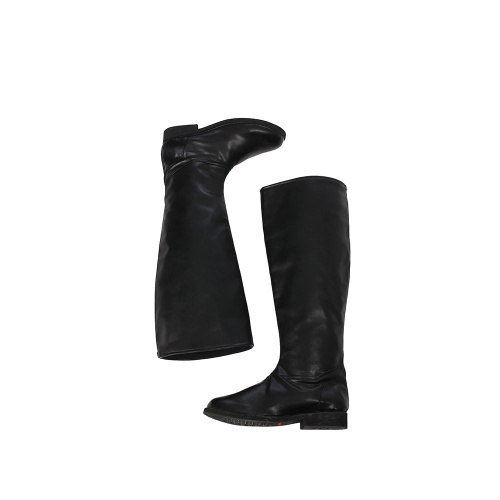 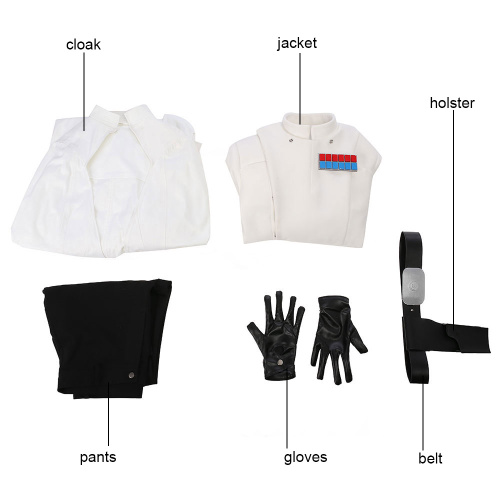 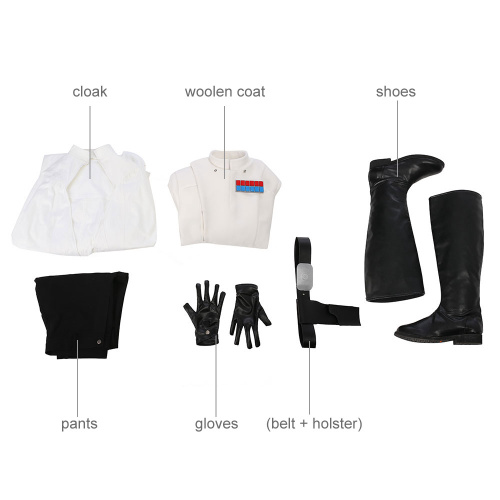 Orson Callan Krennic was a human male who served as Director of the Advanced Weapons Research division of the Imperial Security Bureau during the Imperial Era. Additionally, he was the commander of the DS-1 Orbital Battle Station up to the beginning of the Galactic Civil War. Born on Lexrul during the Republic Era, fifty-one years before the Battle of Yavin, Krennic began his career as a Lieutenant Commander in the Galactic Republic. Following the Clone Wars he was promoted to commander and later the fleet equivalent of admiral upon the formation of the Galactic Empire.

Tags: Orson Krennic
- How To Measure -