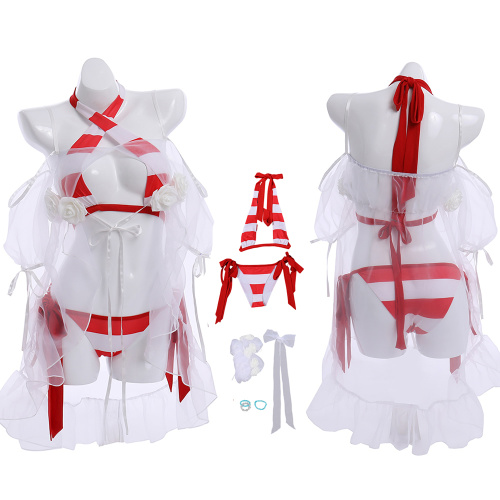 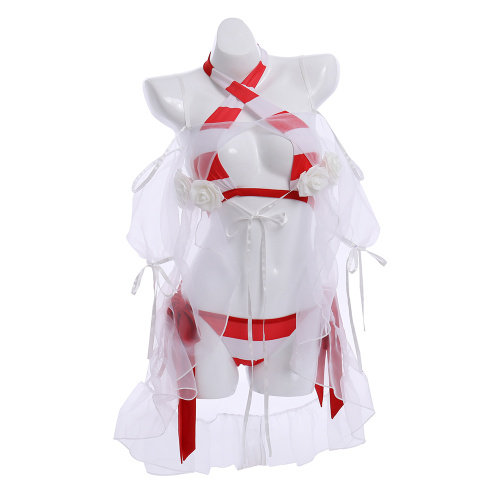 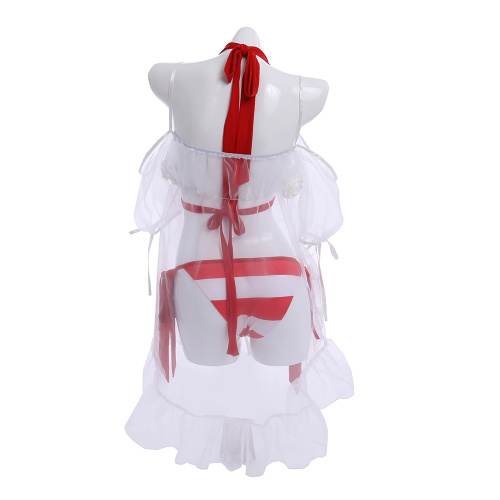 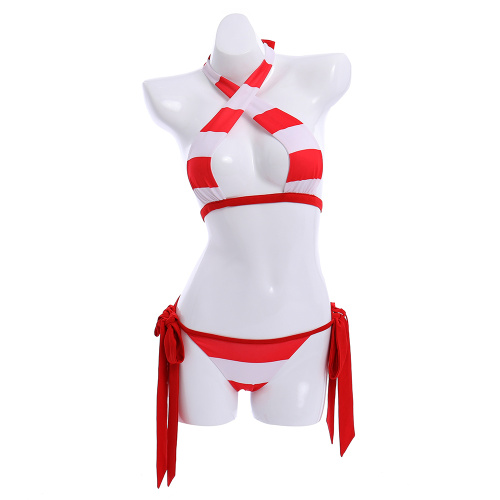 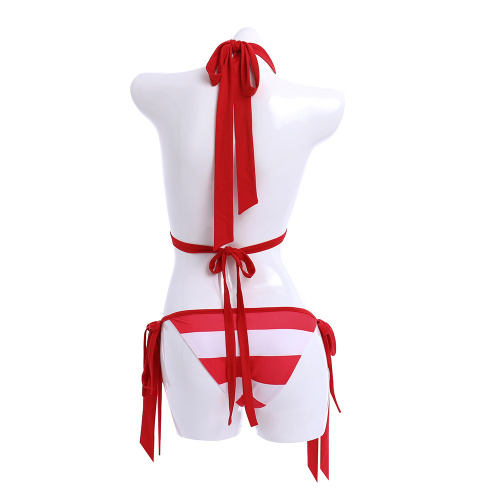 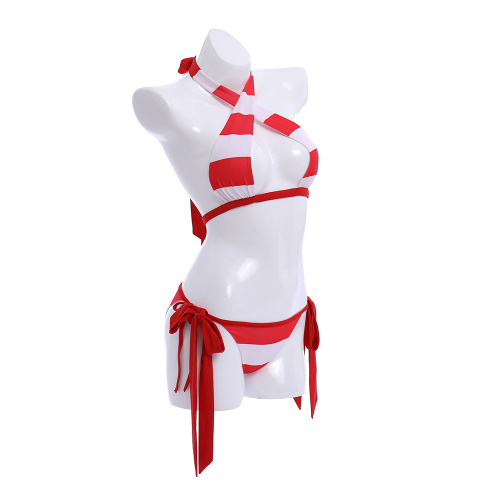 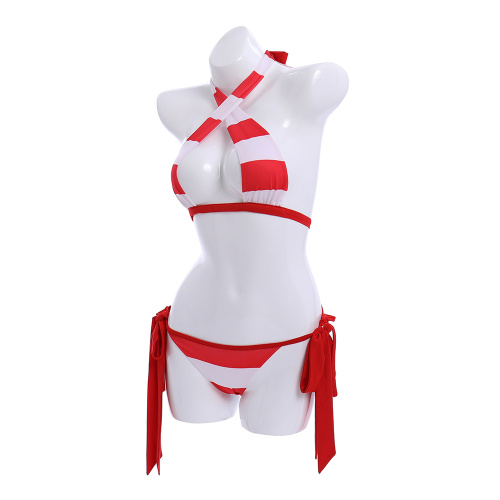 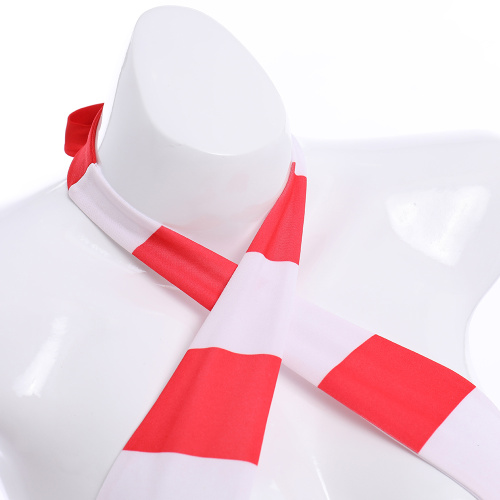 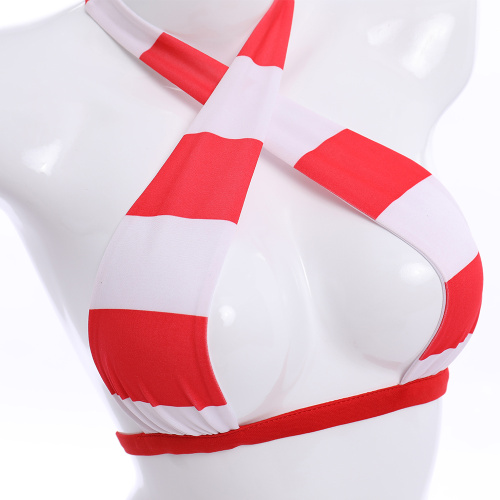 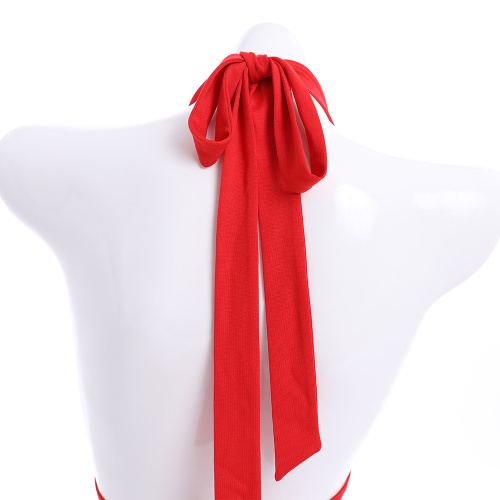 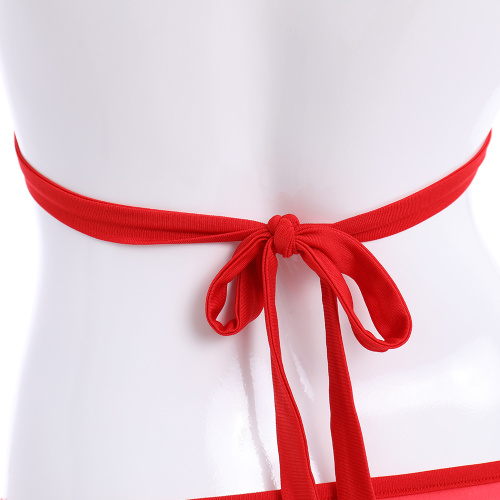 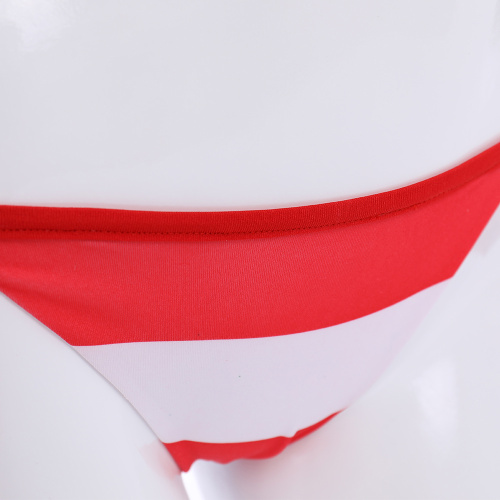 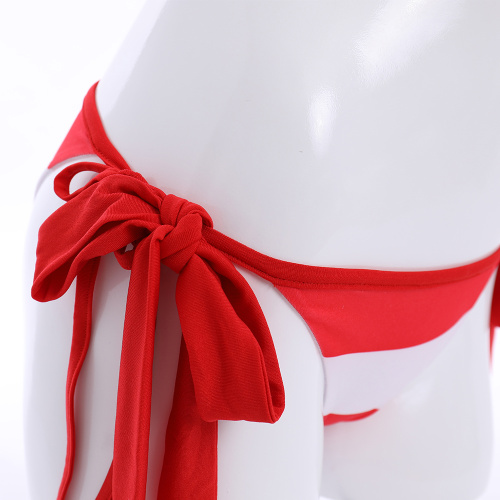 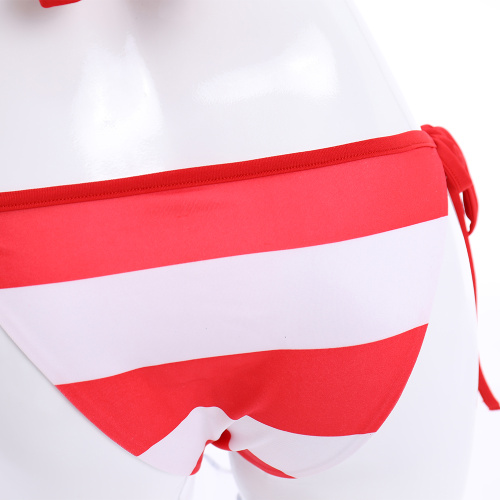 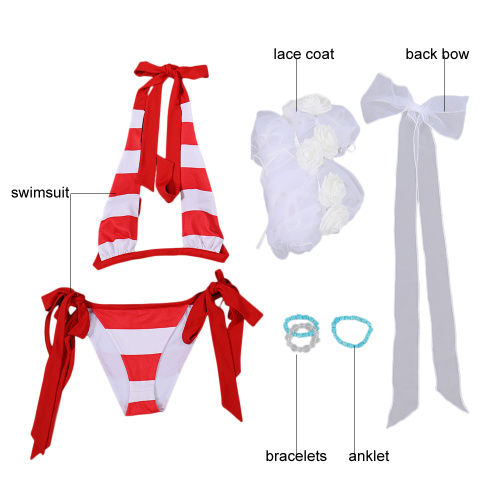 Nero Claudius, the Fifth Roman Emperor. She had the reputation of a notorious tyrant whose rule was made up of schemes and poison as she oppressed all religious forces, especially Christians, and the Roman Senate during the period from 50 to 60 AD. It is believed in one theory that the Book of Revelation was written as a reaction against said oppression. She was regarded in the same light as the devil as the assumed Hebrew pronunciation of her name as an emperor, Nero Caesar being pronounced as "NRVN QSR", equates with the "Number of the Beast".

Appears in: Game Costumes Red Dead Redemption
- How To Measure -