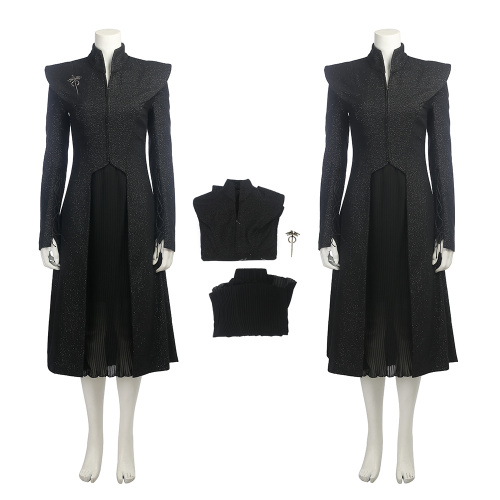 Appears in: TV Costumes Game of Thrones
Tags: Mother Of Dragons
- How To Measure -