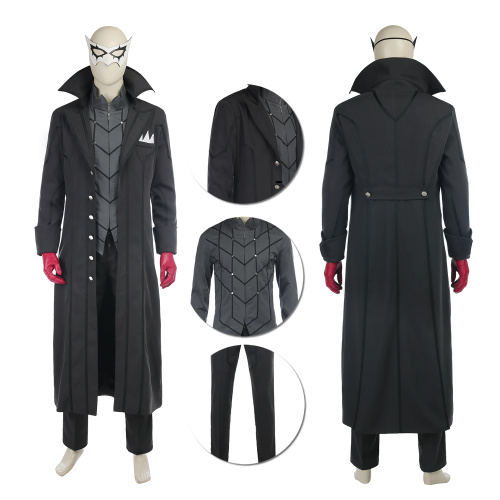 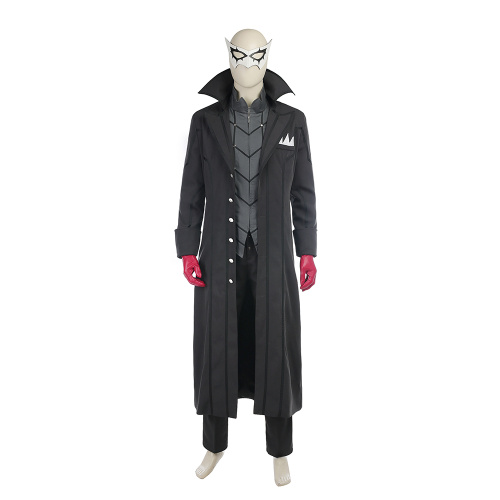 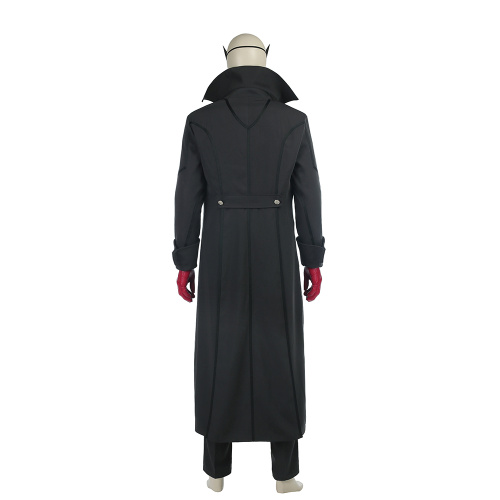 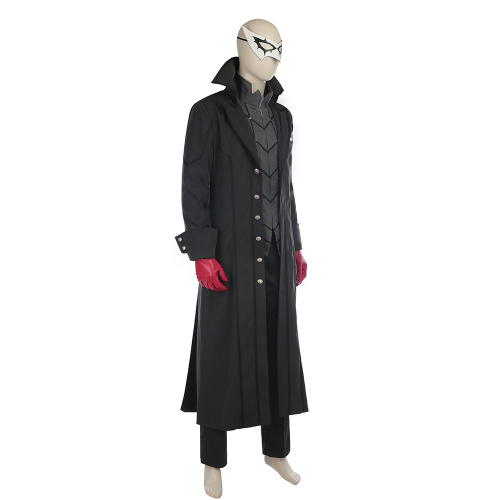 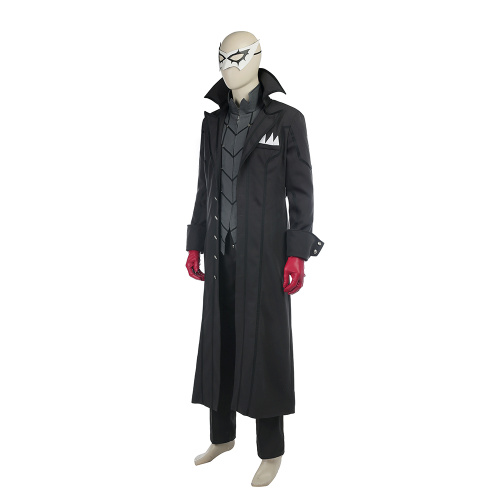 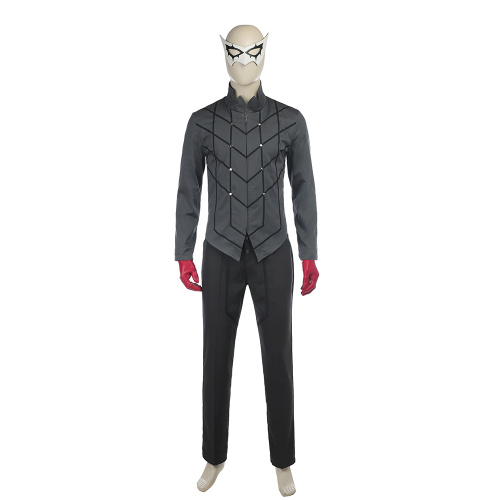 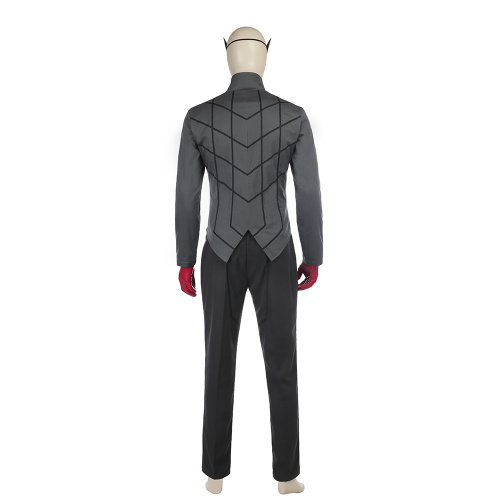 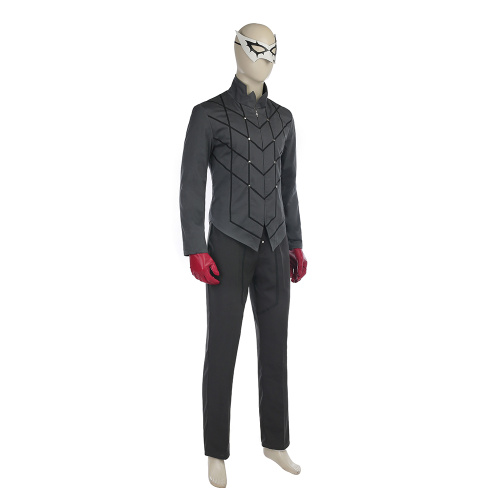 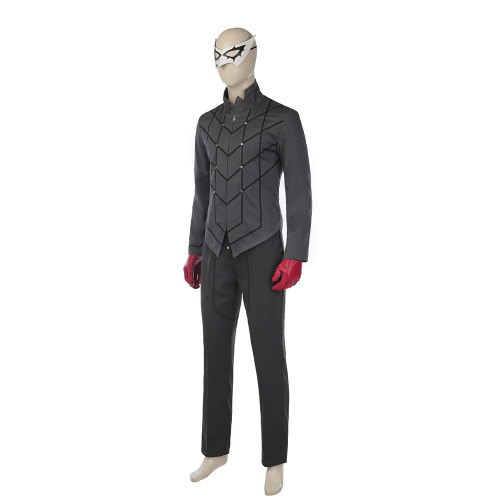 Persona 5 takes place in modern-day Tokyo and follows Joker after his transfer to Shujin Academy due to being put on probation for an assault of which he was falsely accused. During a school year, he and other students awaken to special powers, becoming a group of secret vigilantes known as the Phantom Thieves of Hearts. They explore the Metaverse, a supernatural realm born from humanity's subconscious desires, to steal malevolent intent from the hearts of adults. As with previous games in the series, the party battles enemies known as Shadows using physical manifestations of their psyche known as the Persona. The game incorporates role-playing and dungeon crawling elements alongside social simulation scenarios.