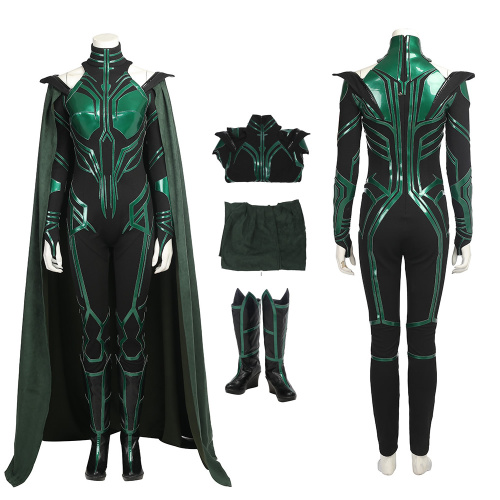 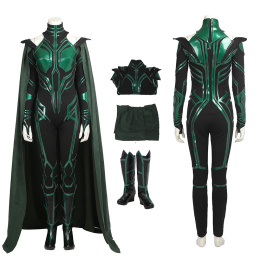 As the goddess of death, Hela has the power to control the life and death of the gods of Asgard. The death form of the Asgard gods is different from that of humans. After humans formally die, their souls are immediately separated from physical forms. After the death of the Asgard gods, their souls remained in their bodies until they were sucked out by the goddess of death and assigned to its final resting place.