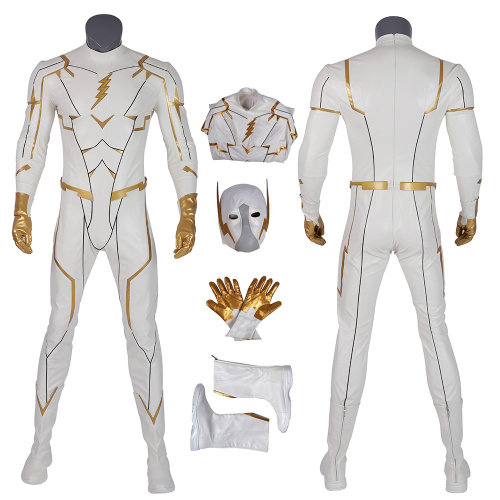 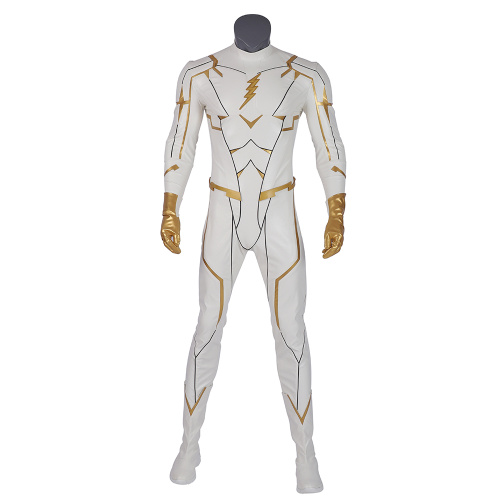 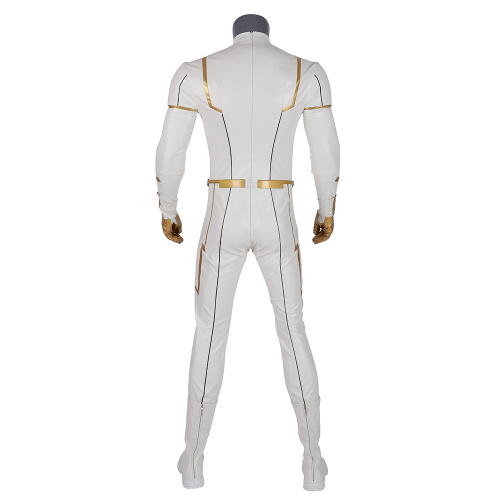 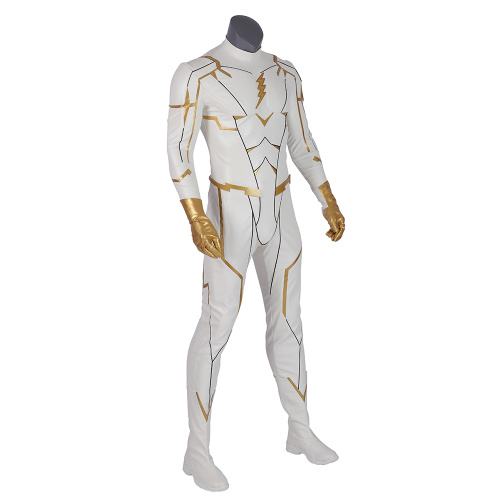 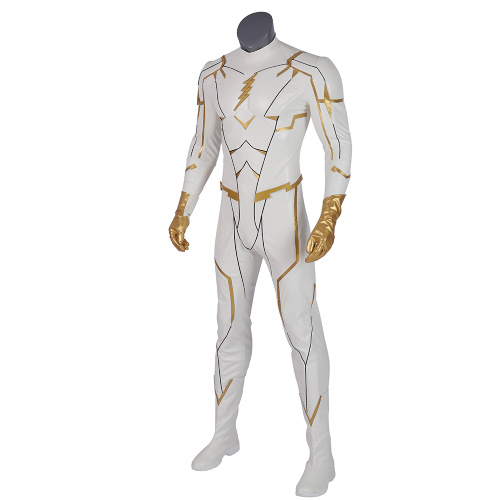 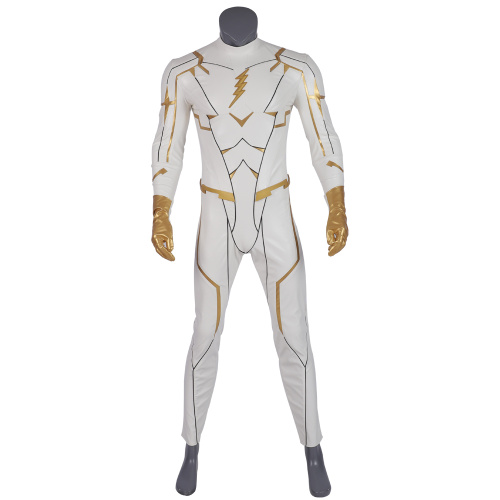 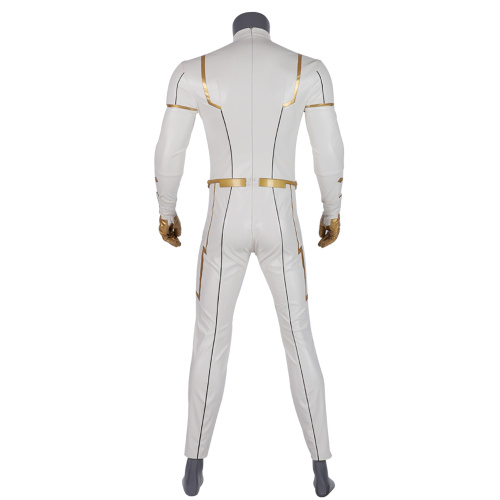 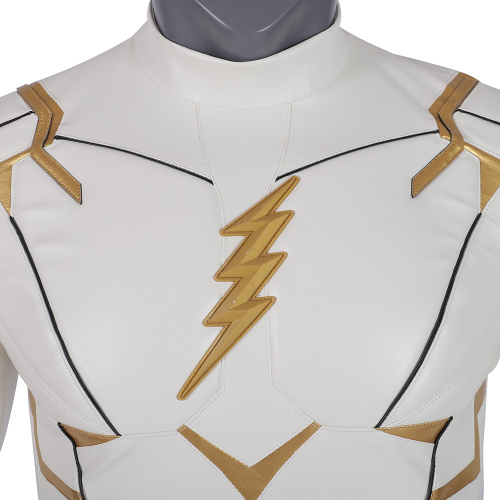 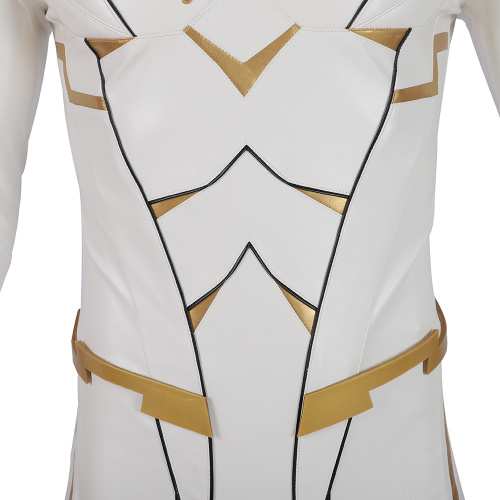 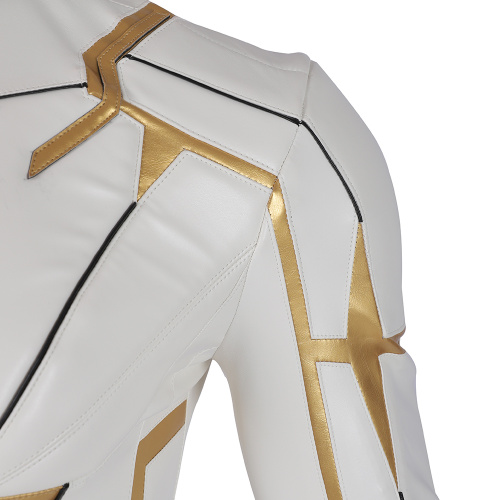 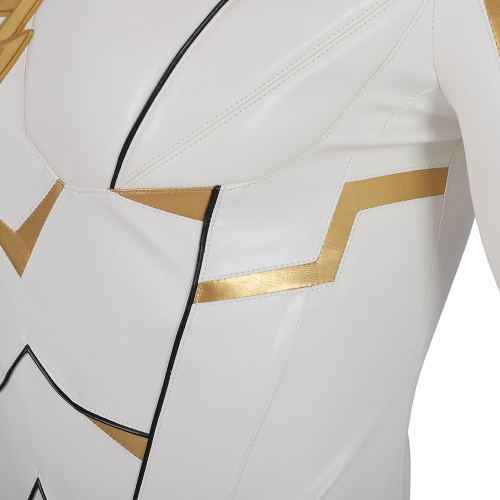 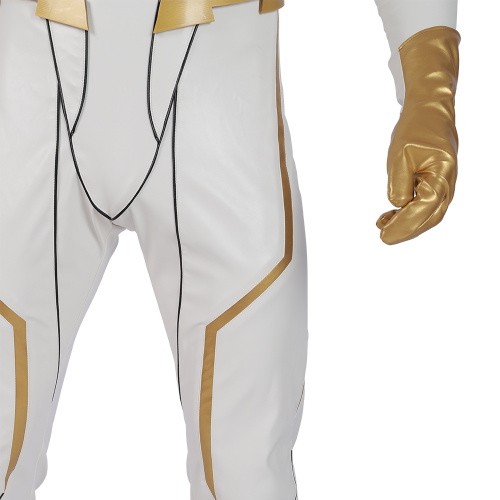 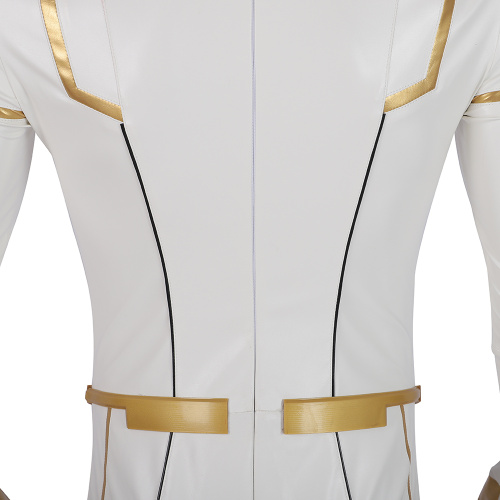 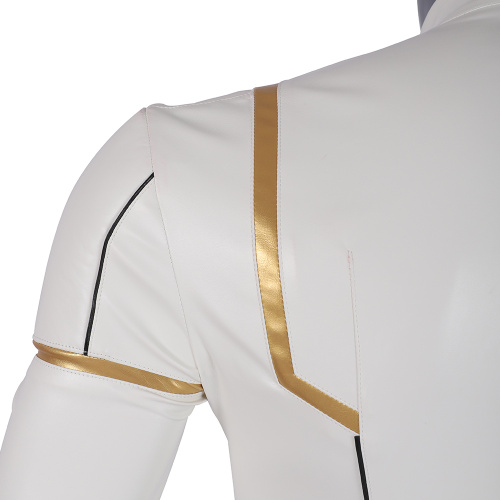 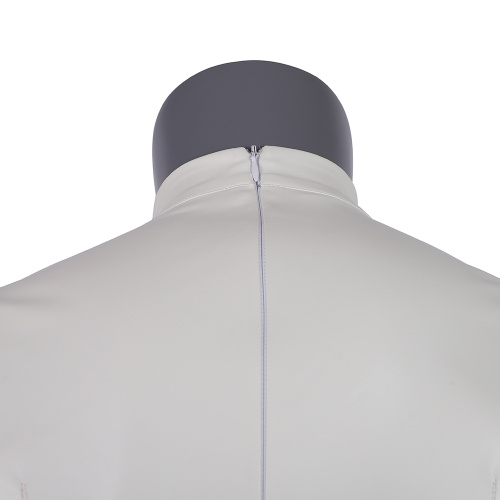 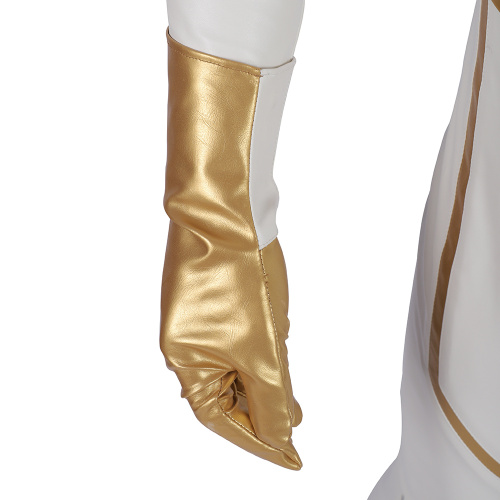 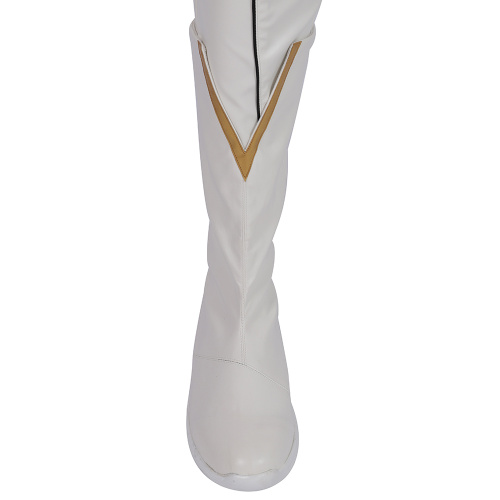 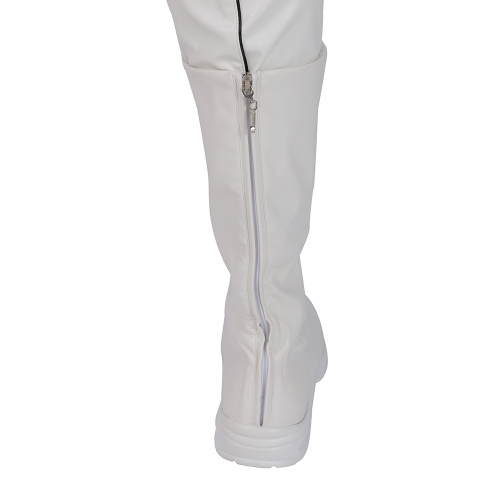 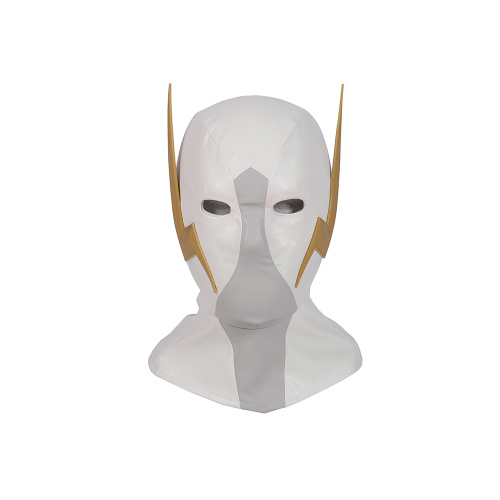 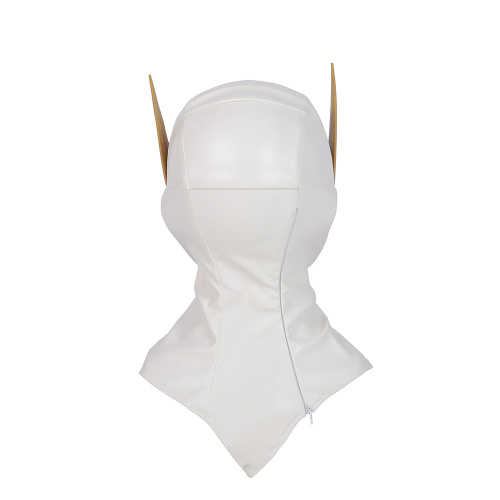 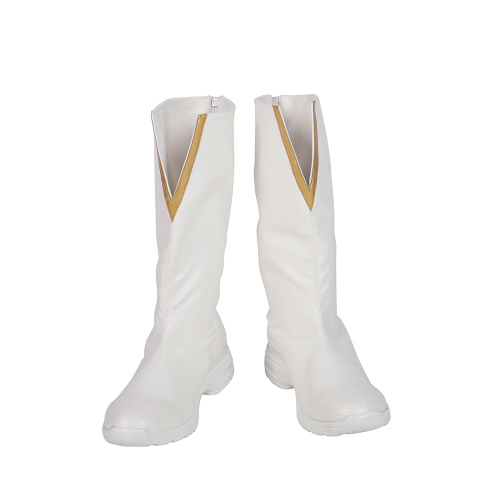 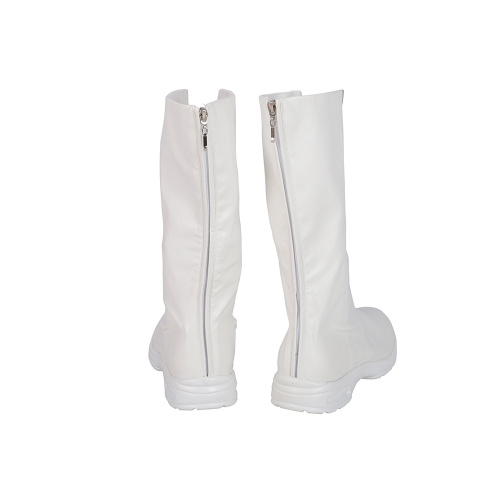 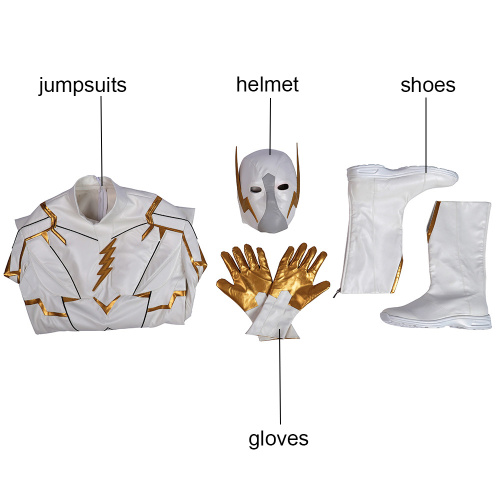 August Heart is the detective partner of Barry Allen. August was the only witness to Barry's accident, that turned him into the Flash. While going after a criminal organization called the Black Hole, August was struck by lightning during a Speed Force storm in Central City. He became the Flash's "partner", but in secret, August became the ruthless vigilante known as Godspeed, and got his revenge on who he suspected to be his brother's killer.