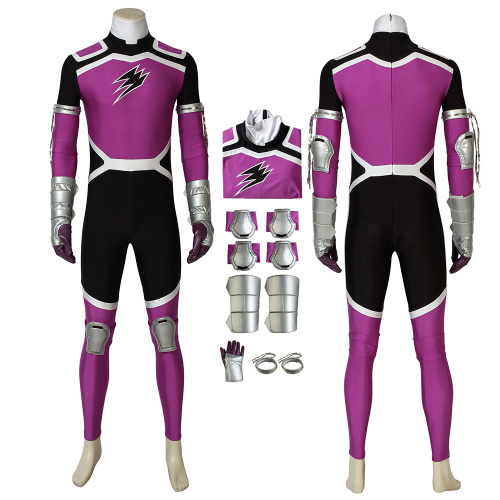 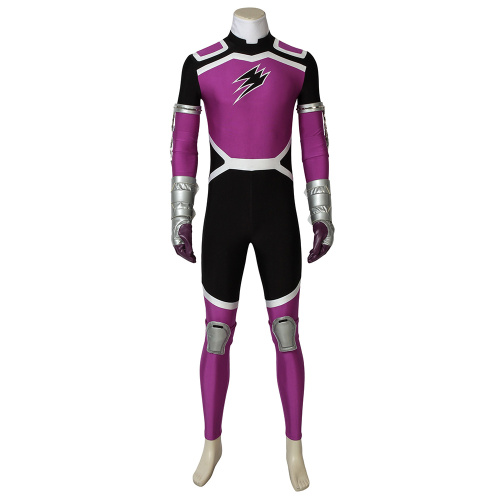 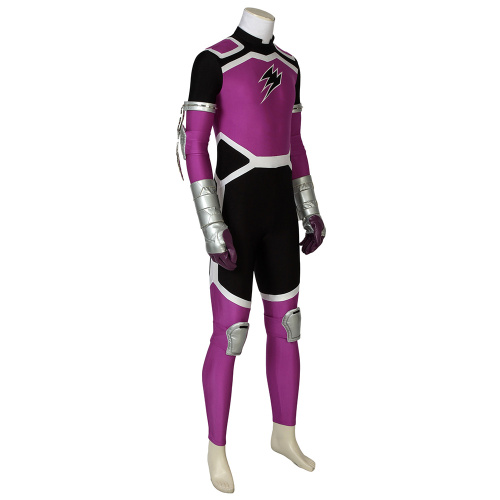 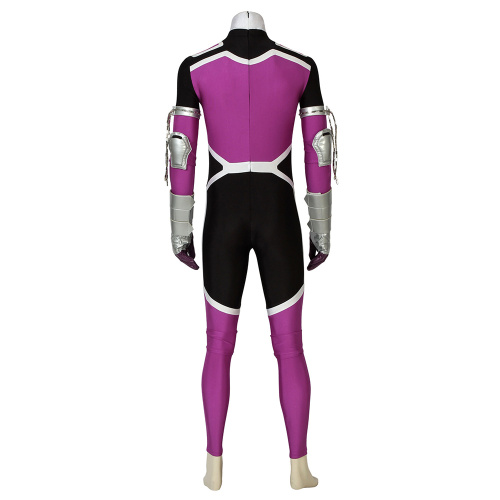 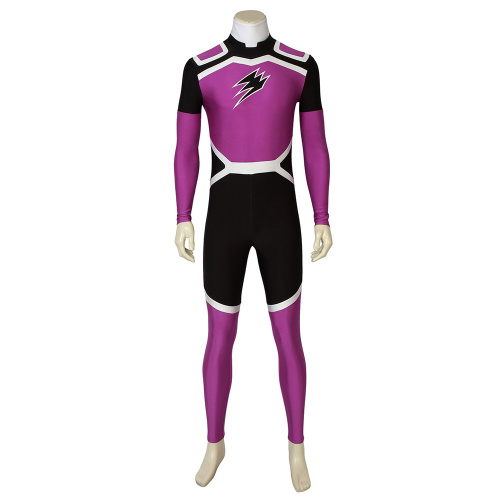 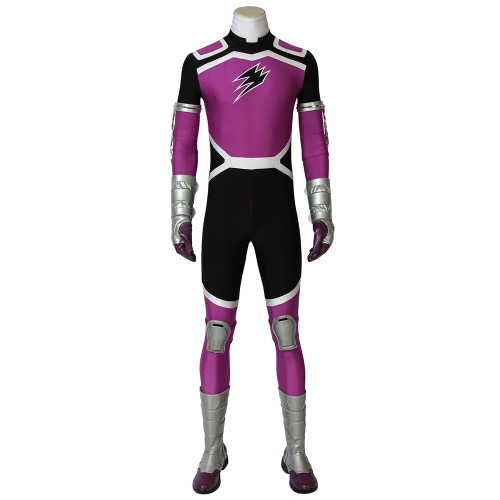 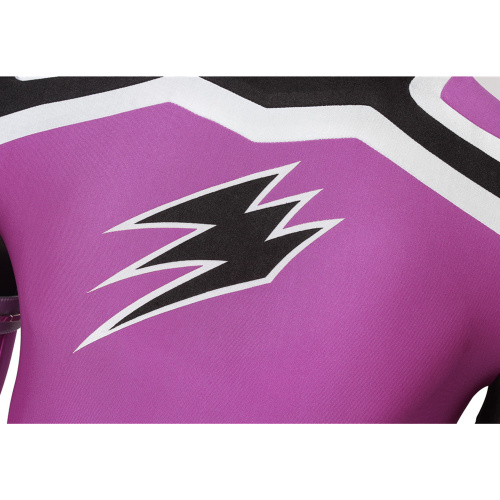 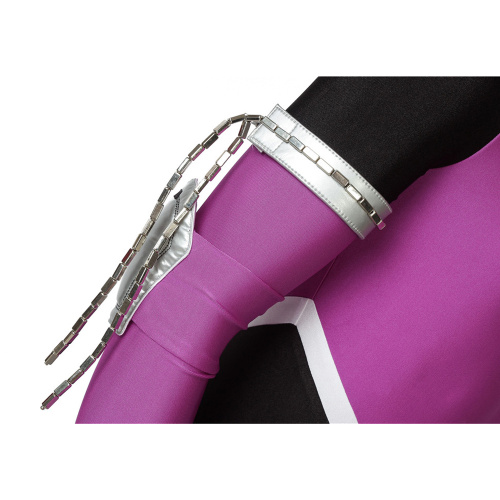 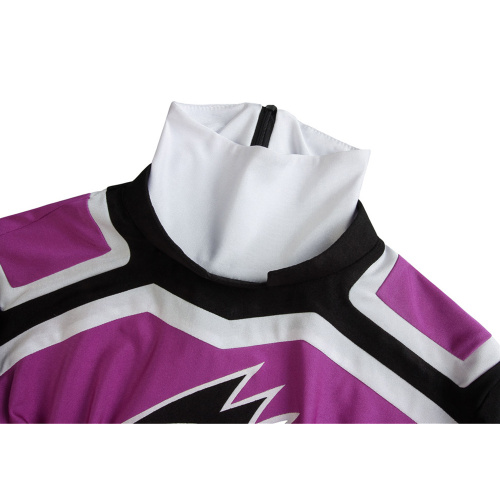 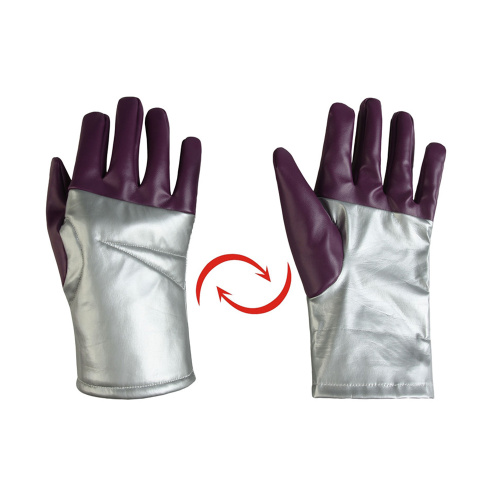 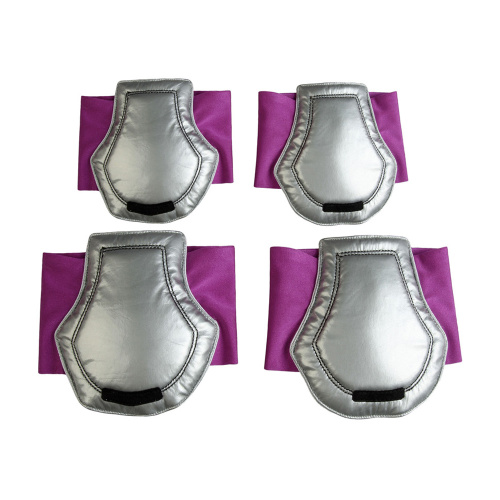 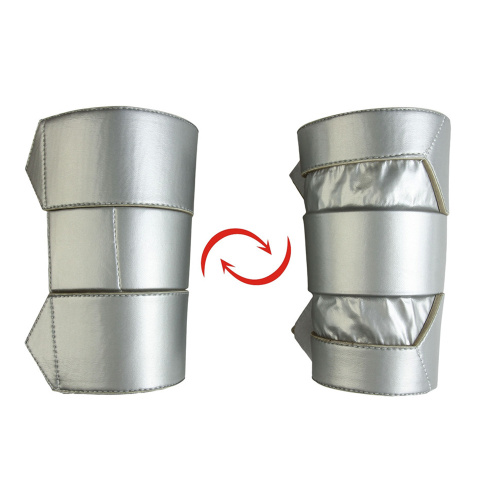 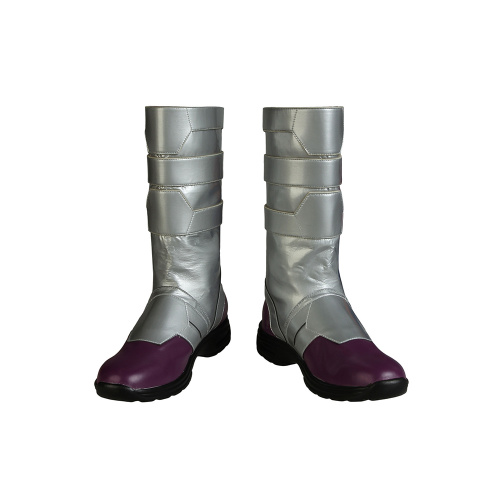 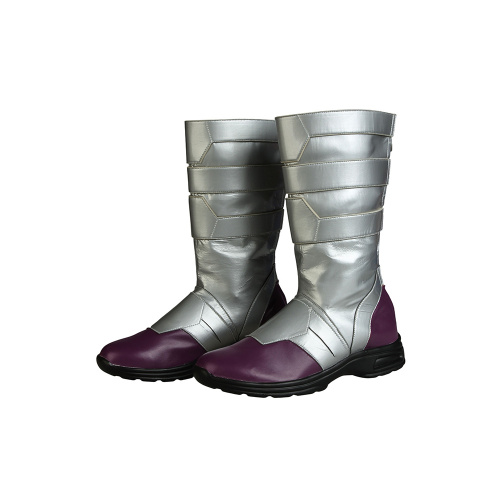 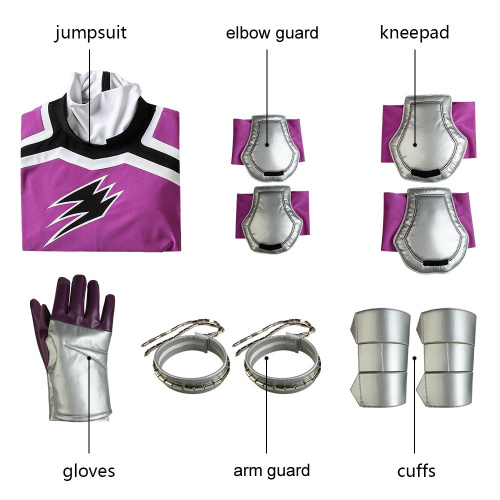 GEKI Violet is Retsu Fukami's older brother, and very protective of his well-being since their parents died and they spent their childhood at a church. It was there that Gou forced Retsu to promise never to take on the Beast-Fist before leaving to face Rio and never be seen again. It was originally believed that Gou had been killed by Rio, the two original students under Sha-Fu as well as best friends. But in truth, Gou used an imperfect form of the forbidden Gekiwaza in an attempt to defeat Rio as the Fist Sages had done to seal the Fist Demons long ago. But it failed and Gou had been wandering for fifteen years in the resulting werewolf form that he could not control, nor does he have any recollection of what he was doing during that time.