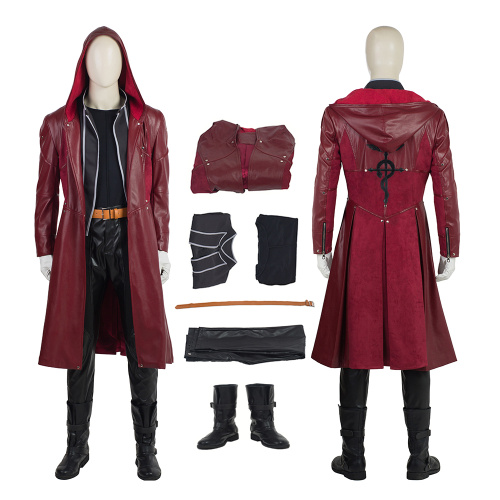 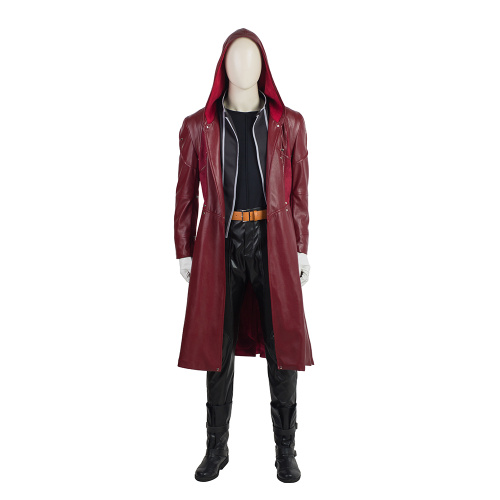 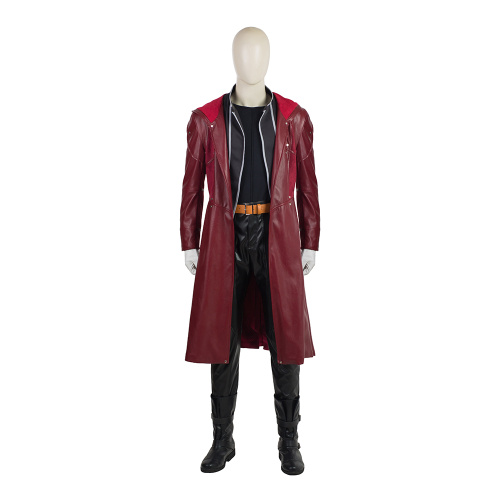 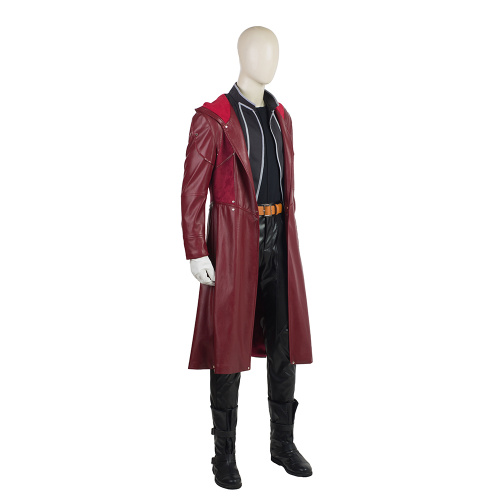 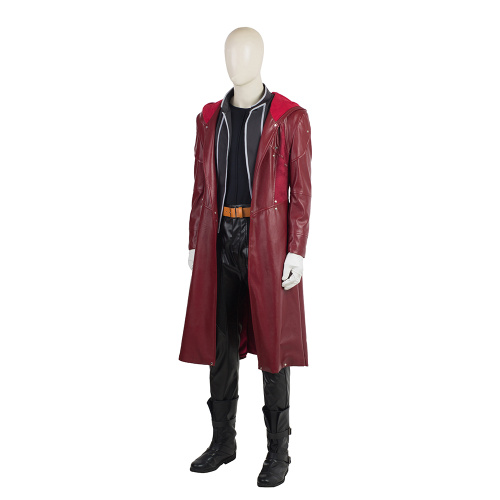 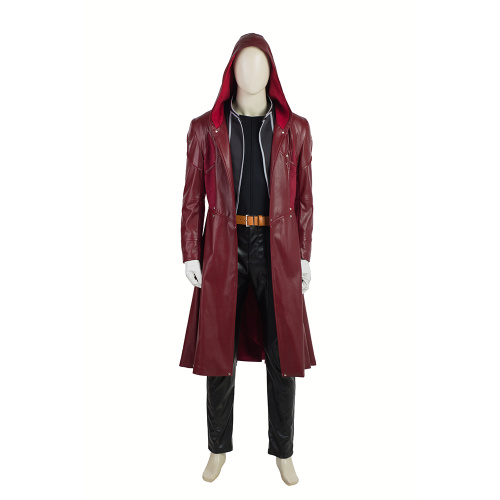 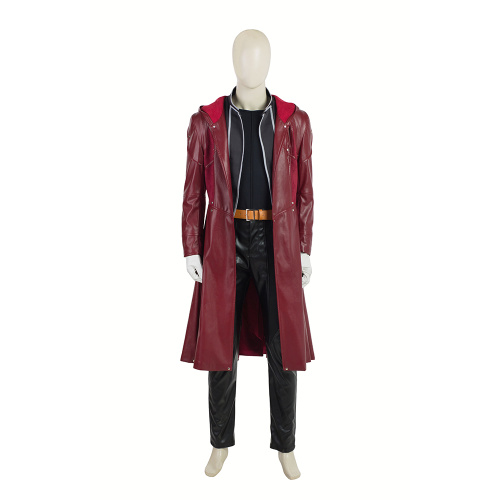 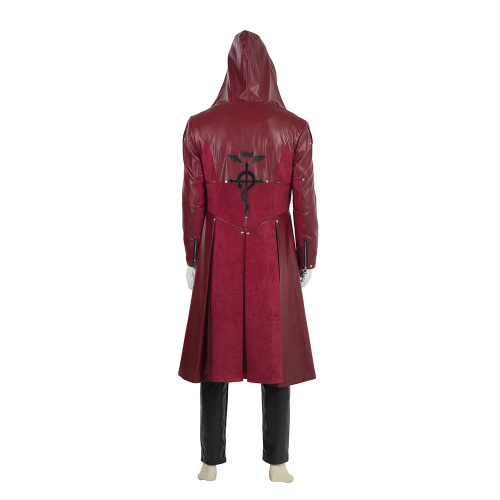 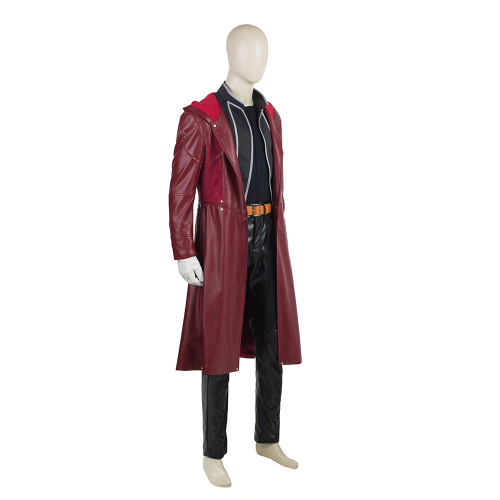 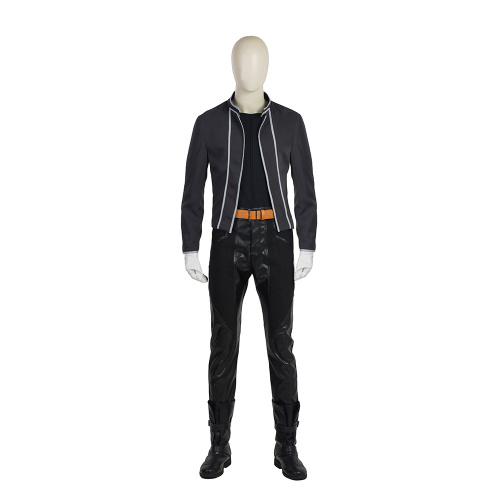 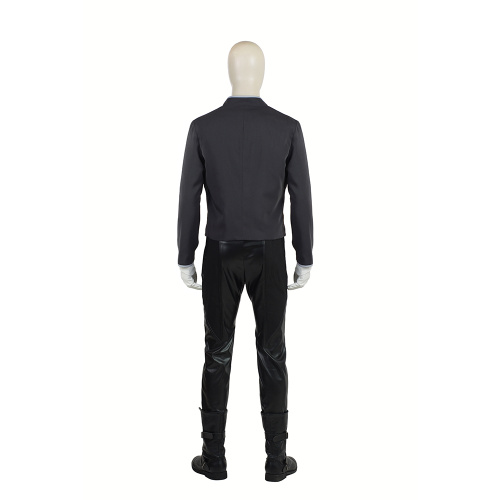 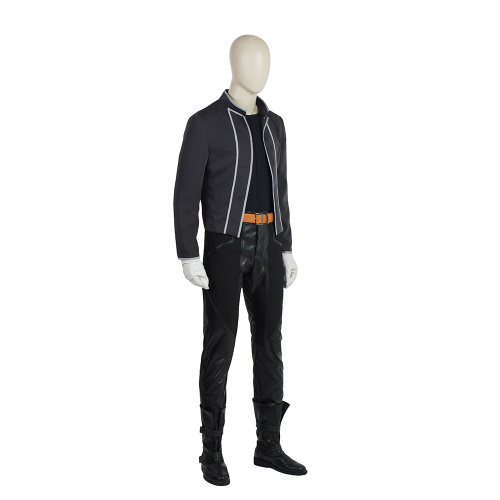 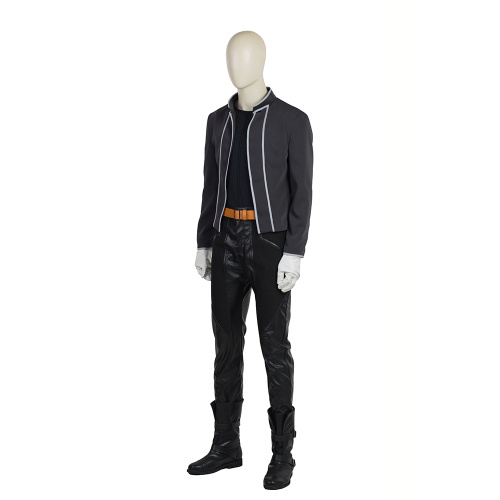 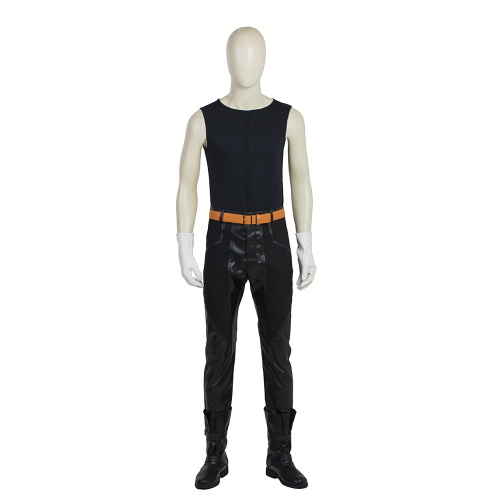 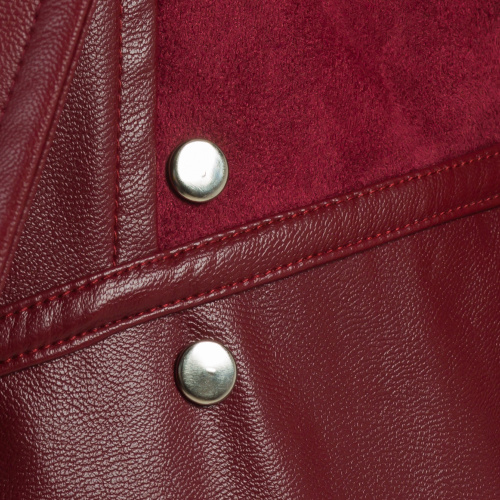 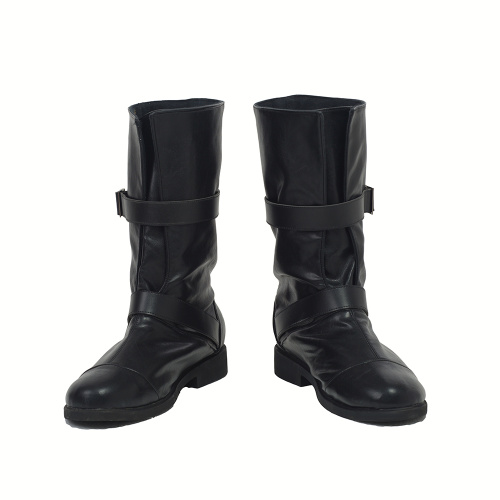 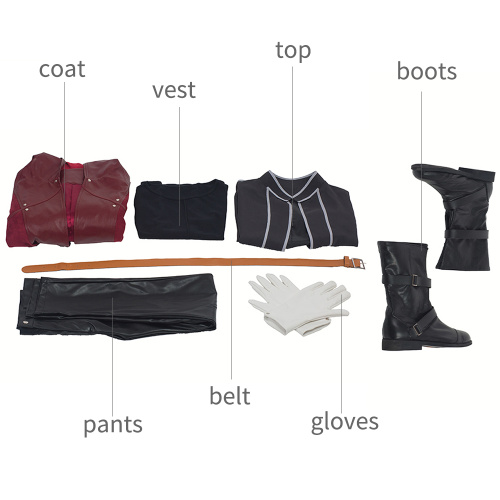 Edward Elric, also known as Ed or the Fullmetal Alchemist , is the titular protagonist of the Fullmetal Alchemist series.After losing his right arm and left leg due to a failed Human Transmutation attempt, Ed became the youngest State Alchemist in history by achieving his certification at age twelve. Three years later, Ed has become fully engrossed in his search for the legendary Philosopher's Stone, an item with which he hopes to restore his younger brother Alphonse Elric, whose whole body had been lost in the aftermath of the human transmutation.