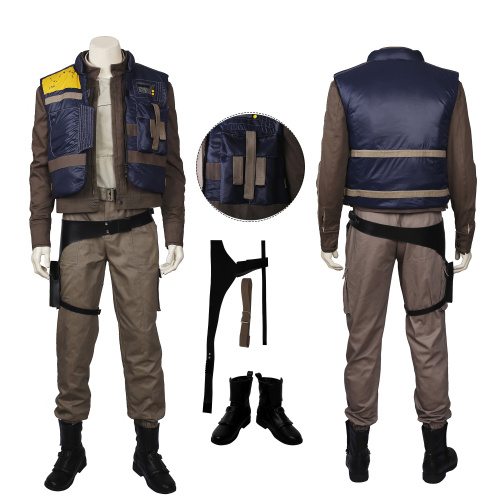 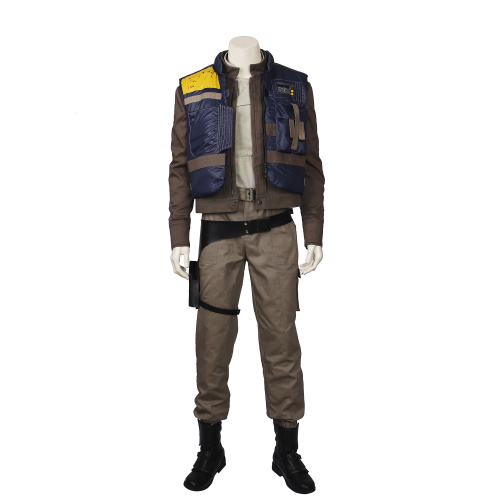 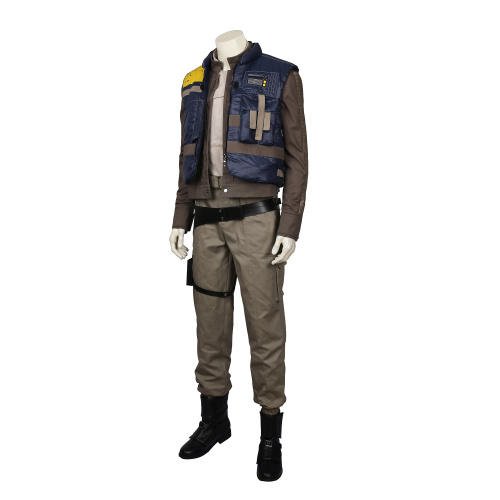 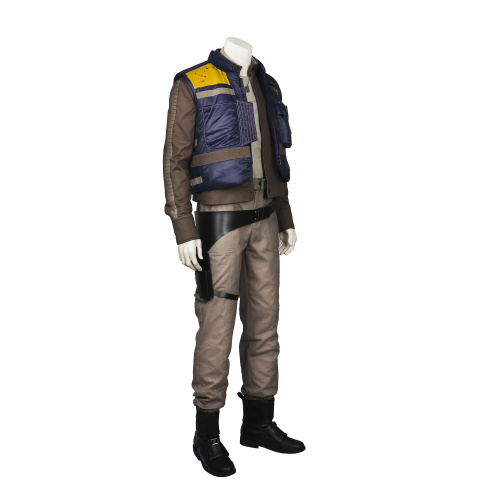 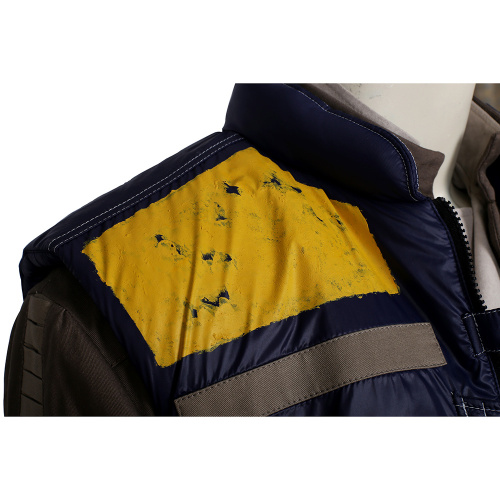 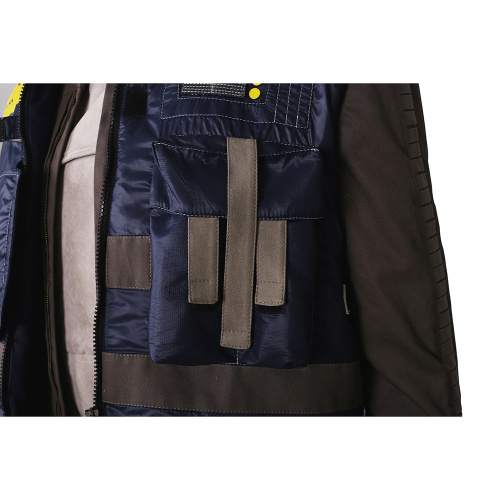 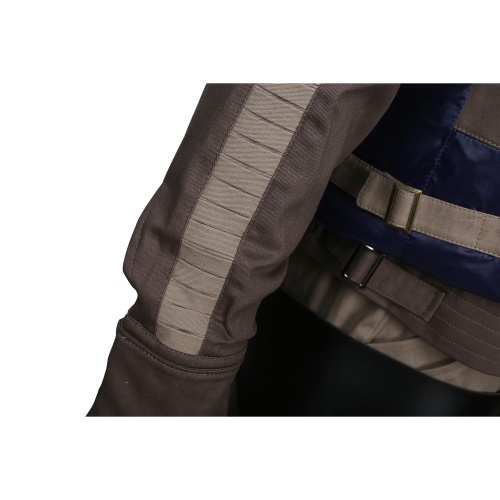 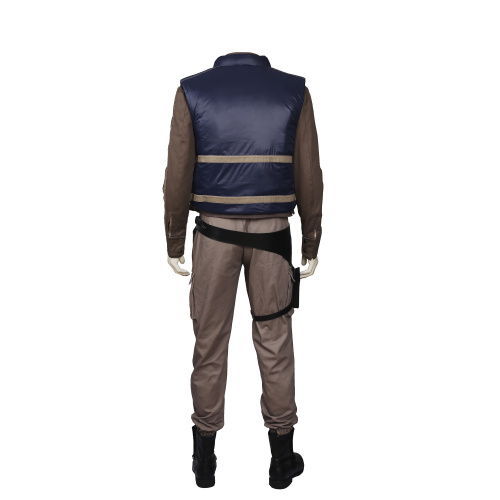 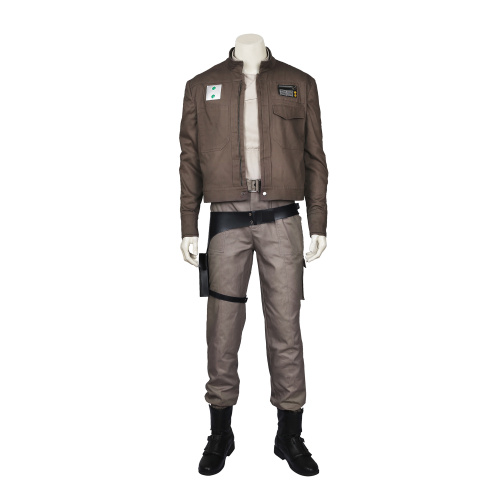 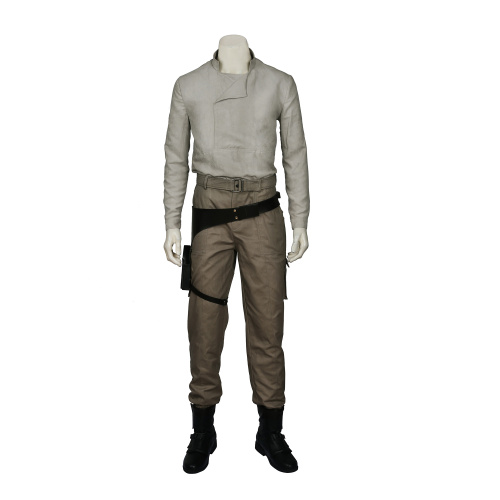 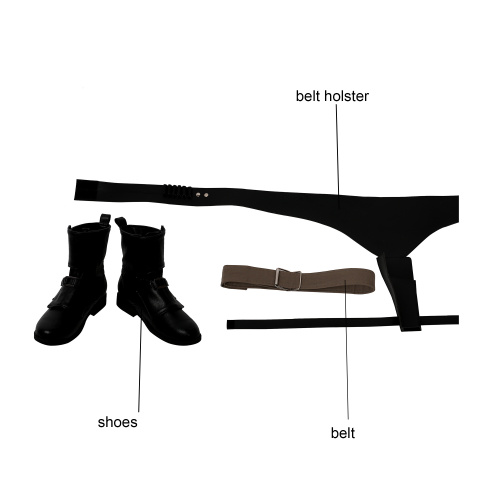 Cassian Jeron Andor, also known by the aliases Willix, Aach, Joreth Sward, and the title Fulcrum, was a human male soldier, pilot and Intelligence officer who served in the Confederacy of Independent Systems during the Clone Wars and then the Alliance to Restore the Republic during Operation Fracture and the Galactic Civil War. Andor joined a Rebel mission to steal the plans of the Death Star, a superweapon built by the Galactic Empire. Although the mission was a success, Andor perished along with the rest of Rogue One.