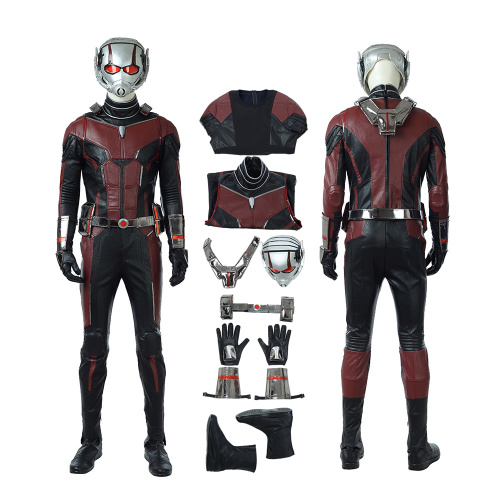 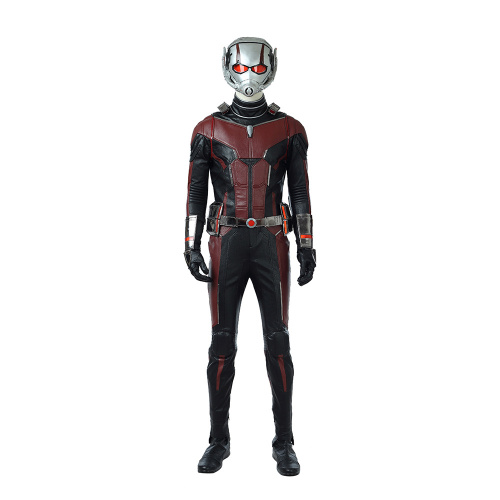 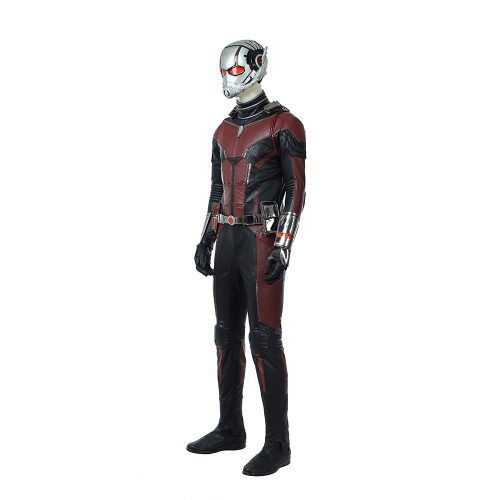 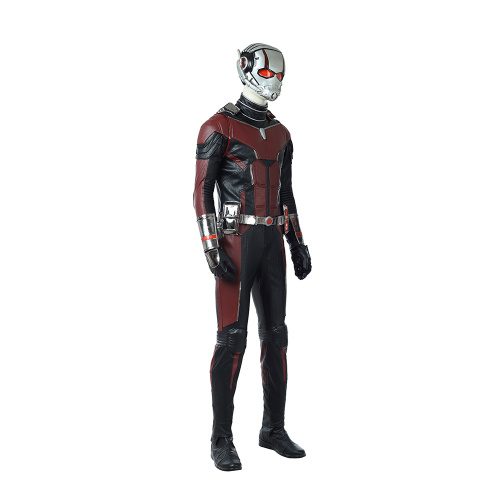 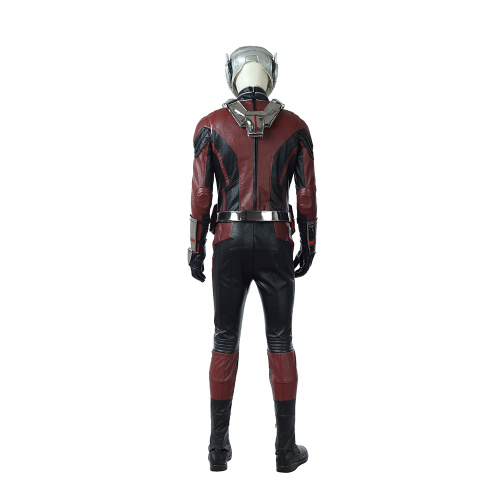 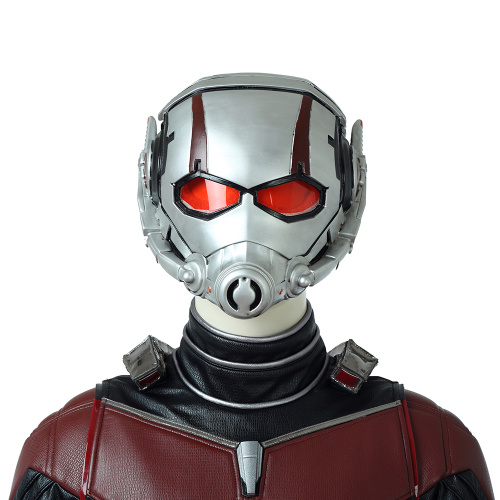 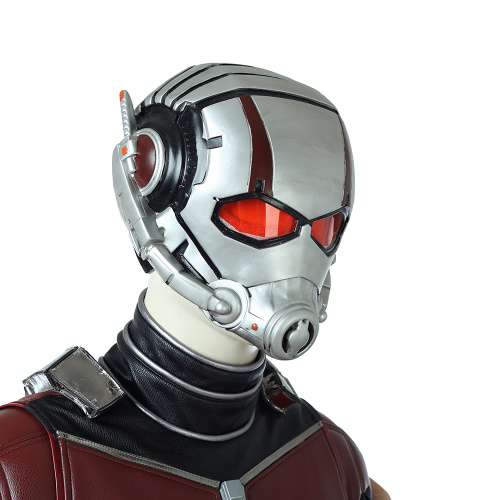 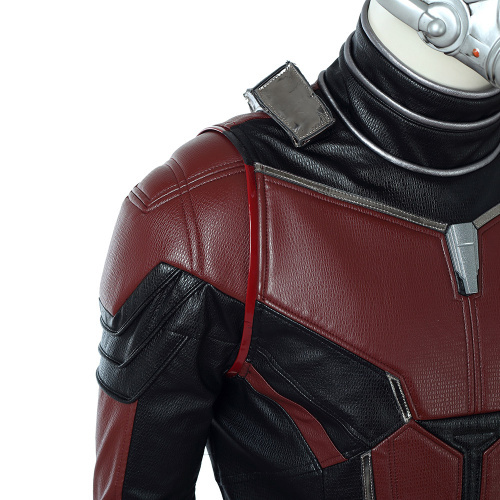 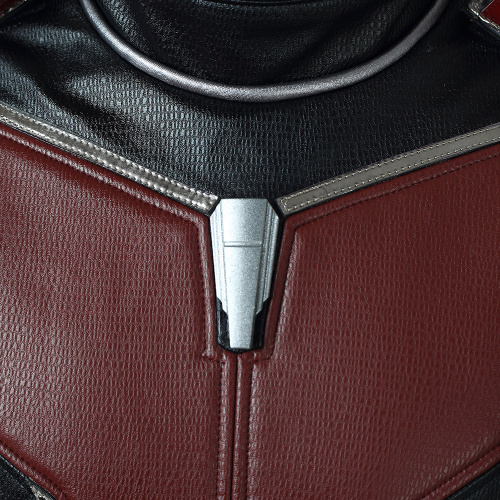 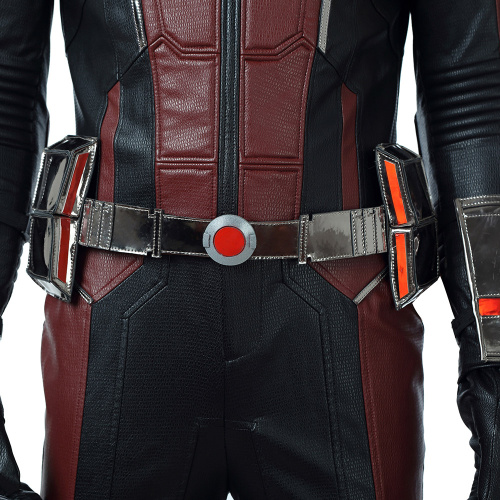 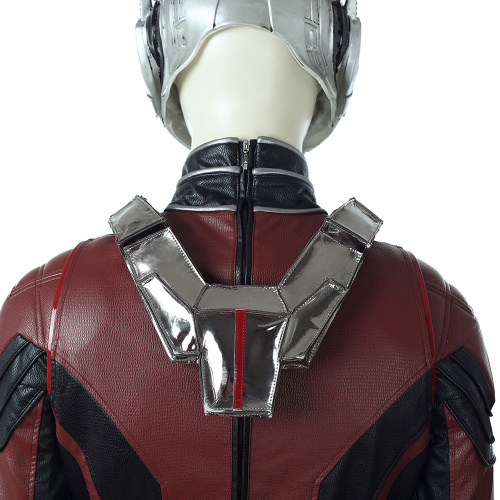 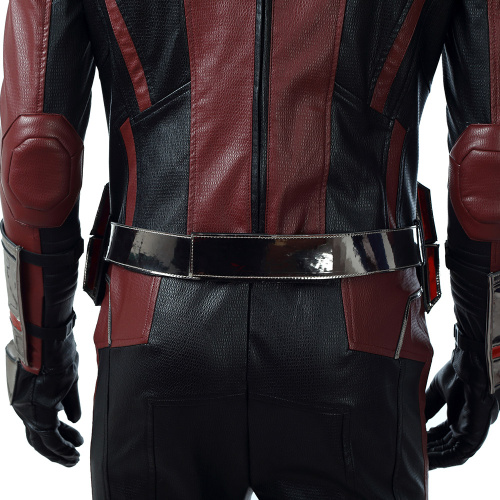 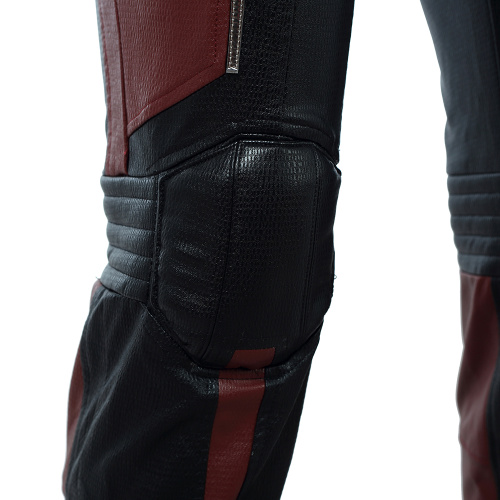 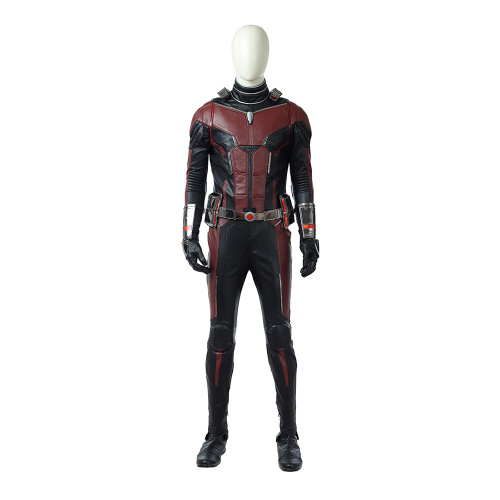 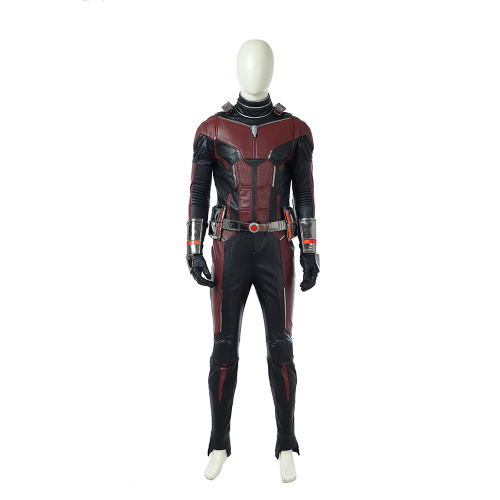 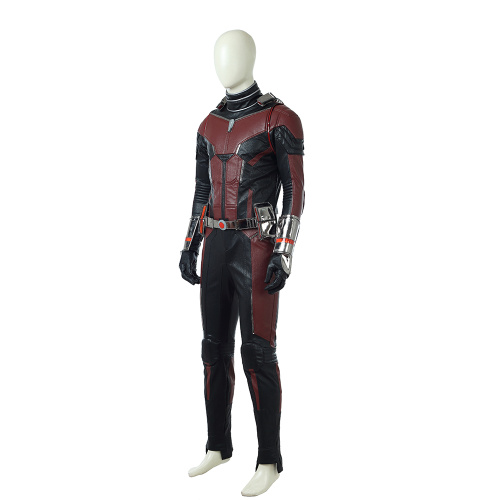 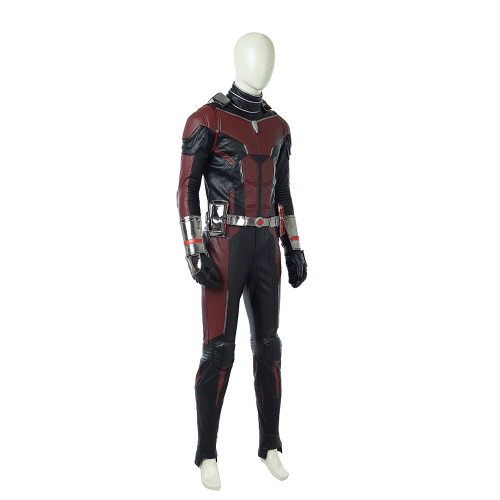 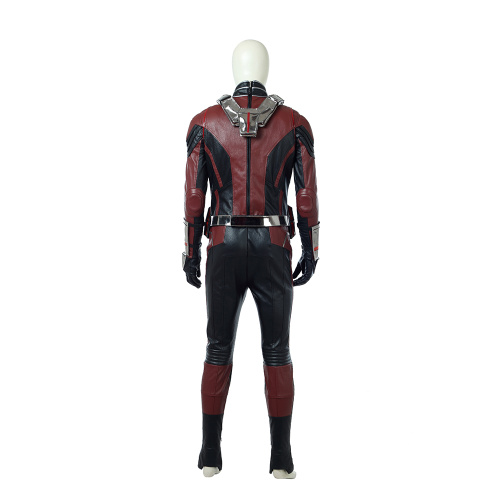 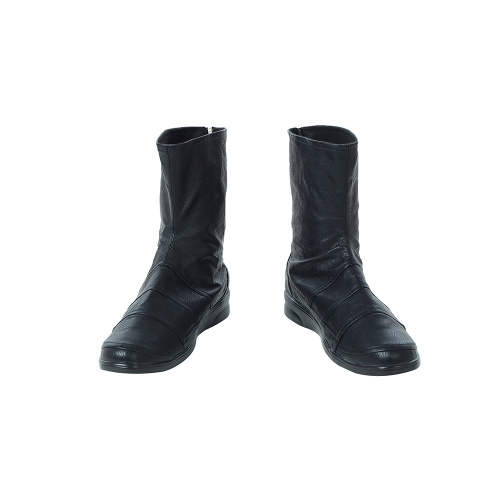 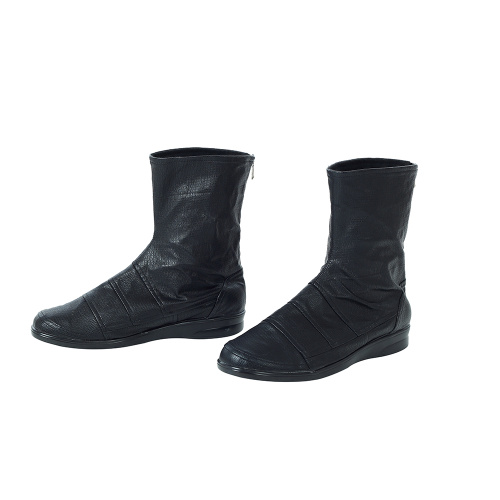 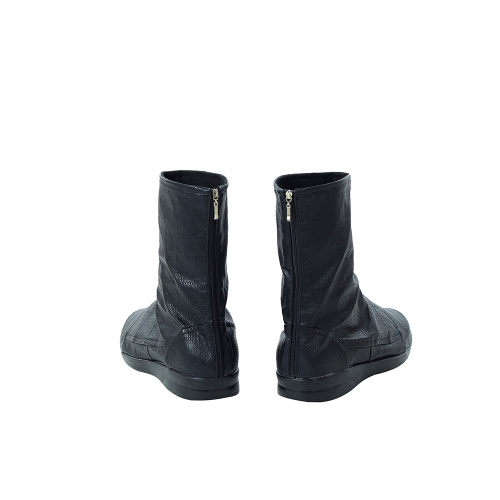 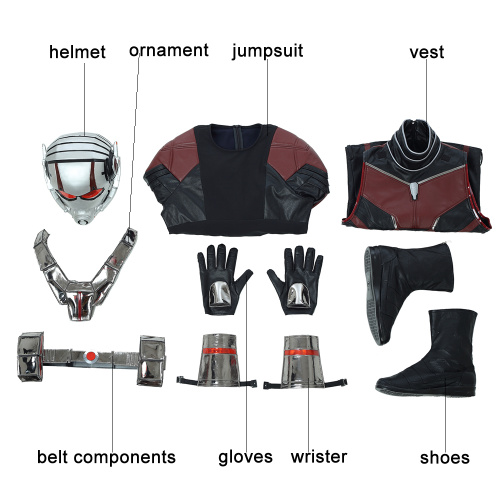 Scott Edward Harris Lang is a former criminal who was convinced by Hank Pym to take up his mantle as the new Ant-Man. As Ant-Man, Lang fought against Darren Cross who became obsessed with Pym Particles and intended to recreate and sell the technology to terrorist organizations. After his daughter was taken hostage by Cross, Lang was able to send Cross into the Quantum Realm, where he saw Janet van Dyne, before successfully returning. Cross was presumably killed. Lang then began a romantic relationship with Hope van Dyne.